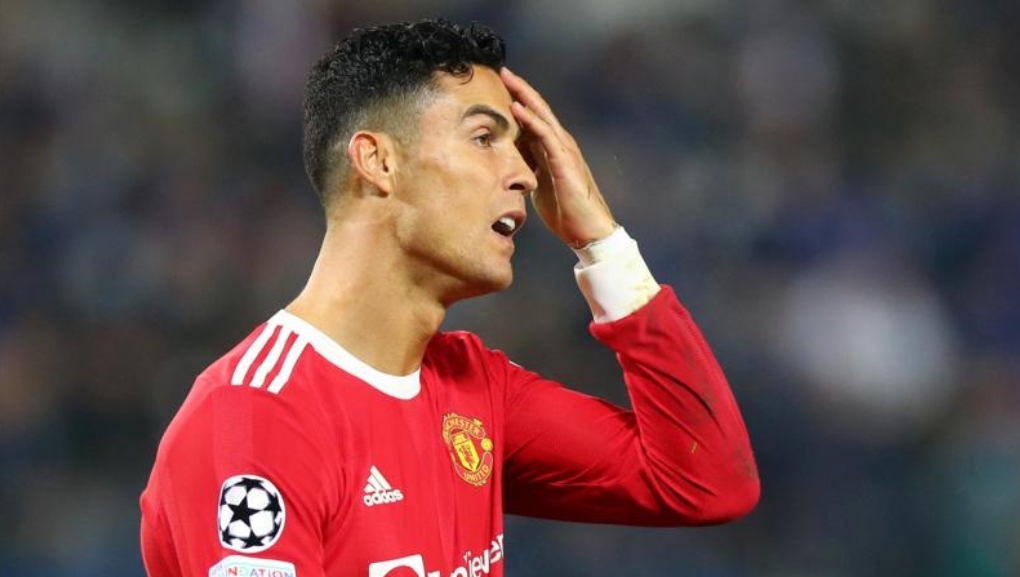 Cristiano Ronaldo has been charged by the English Football Association over a footage that appeared to show him knocking a phone out of a fan’s hand.

A video was shared on social media alongside comments claiming he smashed the device as he left the pitch after a 1-0 loss at Everton in April.

He was cautioned by police regarding the incident in August.

“It is alleged that the forward’s conduct after the final whistle was improper and/or violent,” the FA said in a statement.

Manchester United said they would support Ronaldo in his response to the charge.

The defeat at Everton dealt a blow to United’s hopes of qualifying for the Champions League. They went on to finish sixth.

In an Instagram post after the incident, Ronaldo said it was “never easy to deal with emotions in difficult moments such as the one we are facing”.

He added: “Nevertheless, we always have to be respectful, patient and set the example for all the youngsters who love the beautiful game.

“I would like to apologise for my outburst and, if possible, I would like to invite this supporter to watch a game at Old Trafford as a sign of fair play and sportsmanship.”