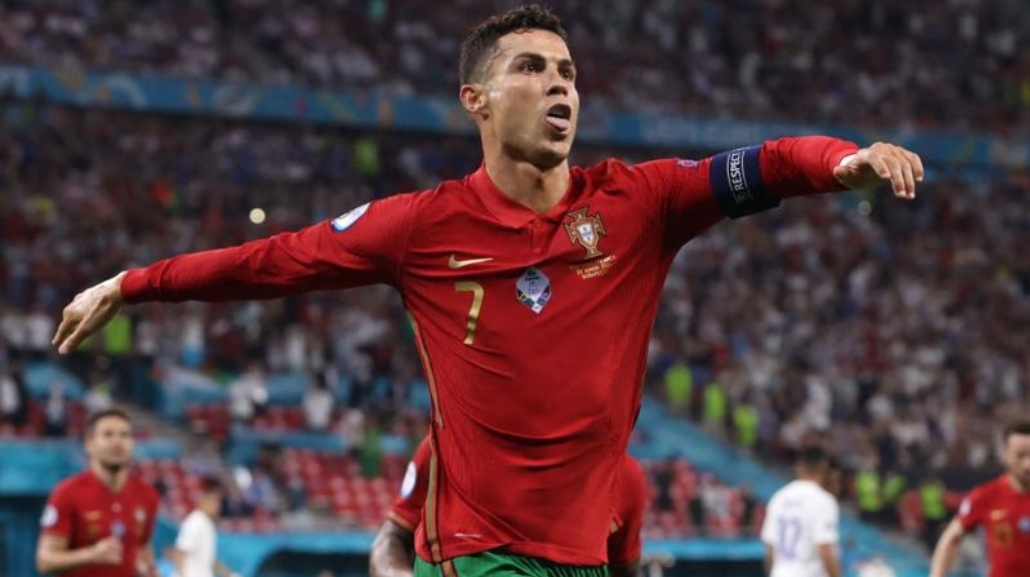 Juventus forward, Cristiano Ronaldo is now joint holder of the international goalscoring record after he bagged a brace for Portugal on Wednesday night.

Portugal and France played a 2-2 draw in their final Group F game at the Euro 2020 as they also advanced to the knockout stages.

Ronaldo scored the two goals for the defending champions, both via penalties, while Karim Benzema bagged a brace for the French.

The draw was enough for Portugal to reach the round of 16 as one of the best third-placed teams.

France topped the group considered as a group of death, with just a point ahead of Germany, who finished second following a draw with Hungary in the group’s other game on Wednesday.

Germany will face England in the last 16 after twice coming from behind to secure a 2-2 draw and knocking Hungary out of the tournament.

Kai Havertz and Leon Goretzka were the scorers for Germany while Adam Szalai and Andras Schafer scored for battling Hungary.