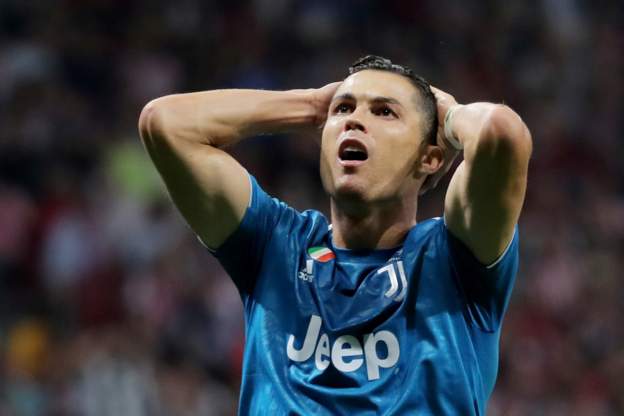 Cristiano Ronaldo’s goal for Juventus on Saturday was not enough to secure victory as a late equaliser by Hellas Verona held the champions to a 1-1 draw.

The Serie A encounter saw a 77th-minute equaliser by Antonín Barák cancel a 49th-minute opener by Ronaldo.

With the draw, the Andre Pirlo side now sit seven points behind league leaders Inter Milan.

Ronaldo’s goal was his 19th Serie A goal of the season. He is the leading goalscorer in the league.

Inter will go 10 points clear of Juve if they beat Genoa on Sunday.