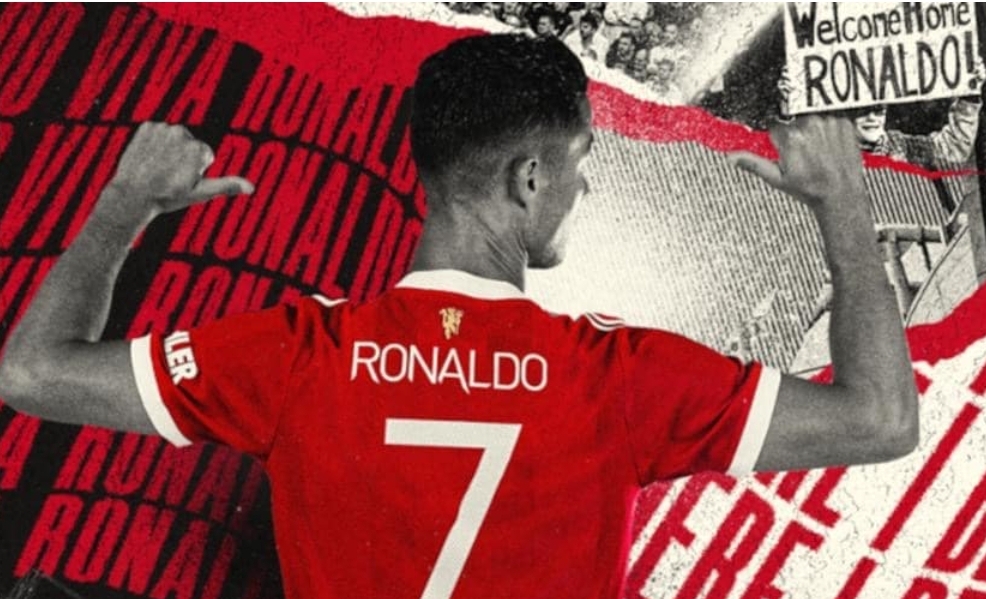 Cristiano Ronaldo has expressed appreciation to Edinson Cavani for giving up the iconic no.7 shirt following his return to Manchester United.

During his first stint at United, Ronaldo wore the no.7 shirt, and has now described as “incredible gesture” for handing over the shirt.

“I wasn’t sure if it would be possible to have the number seven shirt again, so I would like to say a huge thank you to Edi for this incredible gesture,” Ronaldo said on United’s Twitter account.

Ronaldo made 292 appearances and scored 118 goals during his first spell, helping the club win nine trophies including three Premier League titles and the 2008 Champions League.

The news of Ronaldo’s shirt number occurred on the same day he was released from the Portugal squad after picking up a one-game suspension following their 2-1 victory over Ireland on Wednesday.