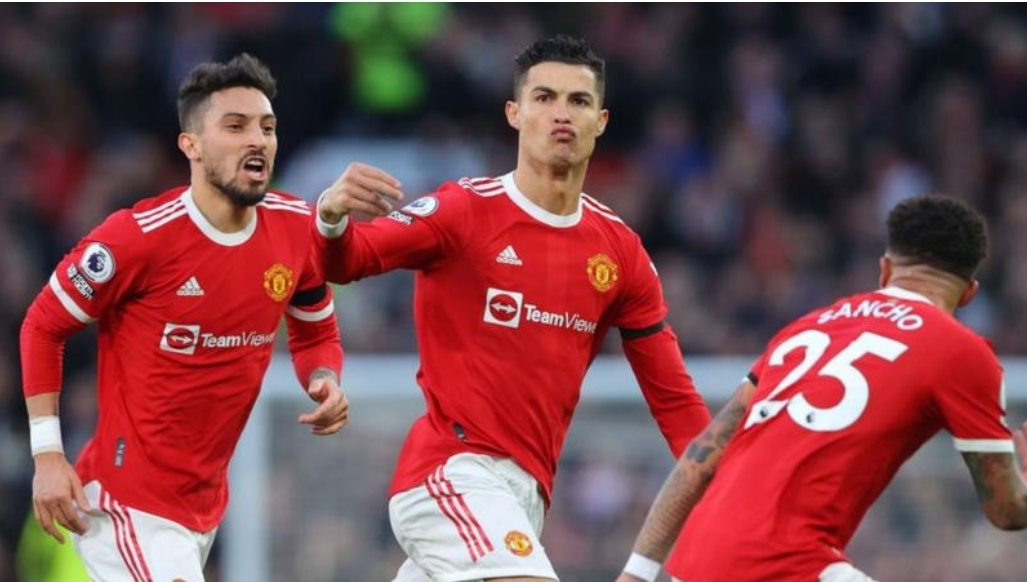 Cristiano Ronaldo is likely not going to leave Manchester United this summer as speculated following manager Eric Ten Hag’s statement on the matter.

There have been rumours in the media suggesting the Portugal forward would be leaving the Old Trafford Club mainly because of Champions League football.

The Red Devils will be playing in the Europa League in the coming season as they failed to land a top-four finish in the Premier League last season.

It would be the first time that Ronaldo would be playing in the second tier European club competition should he remain at the club.

The 37-year-old was not in the list of players to be part of United’s pre-season tour to Thailand, but manager Ten Hag has insisted that the forward was not leaving.

Ronaldo is “in our plans” for the new season and is “not for sale”, said the former Ajax manager, who became United boss at the end of last season.

“He is not with us due to personal issues. We are planning with Cristiano Ronaldo for this season. That is it.

“I am looking forward to working with him. Cristiano is not for sale. He is in our plans. We want success together,” added Ten Hag.

Ronaldo had only returned to the Old Trafford club last season after playing for Real Madrid and Juventus.