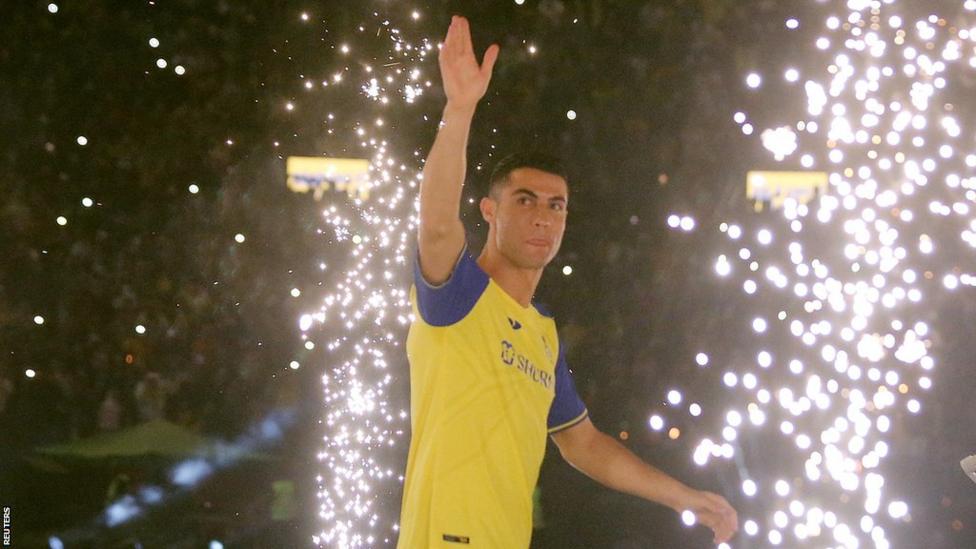 Cristiano Ronaldo has ruled out any chance of returning to Europe after he was officially unveiled by his new club, Al Nassr of Saudi Arabia.

The Portugal forward, who had spells in Real Madrid, Juventus, Manchester United before joining Al Nassr, admitted that he had “many opportunities” from other clubs before choosing to go to Saudi.

“I gave my word for this club,” he said at his unveiling on Tuesday.

“I won everything, I played for the most important clubs in Europe and now it is a new challenge in Asia.”

Ronaldo is reportedly set to receive the biggest football salary in history at more than £177m per year in a deal that runs until 2025.

“As nobody knows, I can say now I had many opportunities in Europe, many clubs in Brazil, Australia, the US, even in Portugal, many clubs tried to sign me,” Ronaldo told reporters at his first media conference.

Speaking about his contract with the nine-time Saudi Pro League champions, Ronaldo said: “This contract is unique but I’m a unique player, so for me it’s normal.

“I know the league is very competitive, I saw many games. I hope to play after [Wednesday] if the coach thinks there’s a chance. I’m ready to keep playing football.”

Ronaldo was unveiled at the club on Tuesday on the club’s pitch in front of thousands of fans.