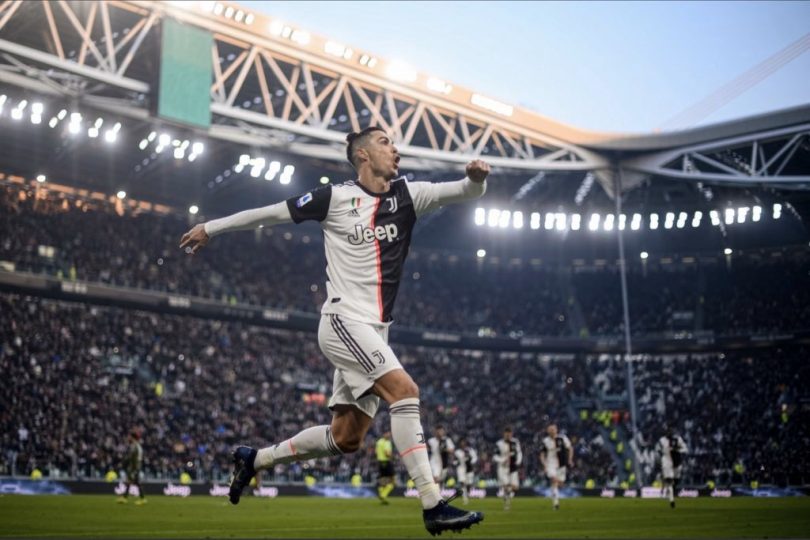 Cristiano Ronaldo helped Juventus beat Sampdoria in the Serie A on Sunday as they emerged champions for the ninth consecutive time.

The Portugal forward, who joined the club last year from Real Madrid, opened the scoring and was involved in the making of the second goal as Juve won 2-0.

Ronaldo missed a chance to increase his league goals for the season to 32 when he struck the bar from the penalty spot late in the game.

The triumph means Ronaldo has now won seven league titles to his name, and 32 career titles in total. 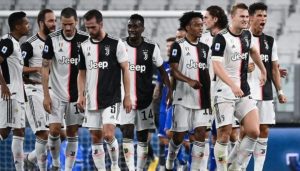 Juve are the only team to ever win nine consecutive titles in one of Europe’s top five leagues.

It extends their own record, which Bayern Munich had matched in June when they won the German Bundesliga for the eighth straight time.