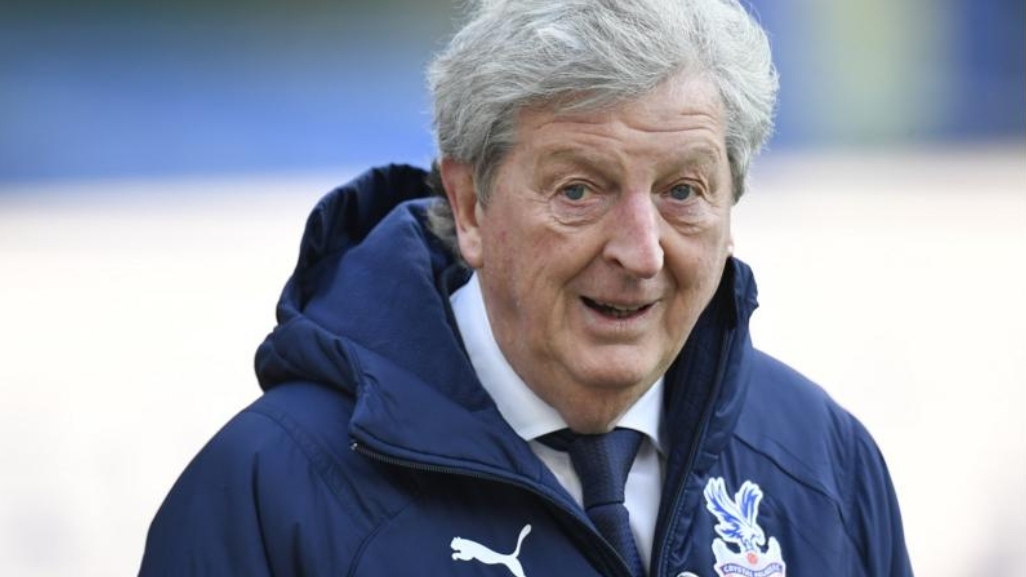 Crystal Palace manager, Roy Hodgson has announced his plans to leave the Premier League club at the end of the season.

The contract of the 73-year-old, who had been at Palace since 2017, will expire as the season comes to a close, and he has decided not to renew it.

The former England manager said “the time is right to step away from the rigours of top-flight Premier League football”.

Hodgson has played a big role at the club, helping them keep their topflight status for four consecutive seasons.

His final match will be against Liverpool, one of his former clubs, at Anfield on Sunday.

“It’s been a particularly rewarding period of my football life and career to have been able to spend these last four seasons with Palace,” said Hodgson, who has been a supporter of Palace even as a child.

“I feel now that at the end of another successful season, in which we have secured our Premier League status, the moment is right for me to step down from my responsibilities of being a full-time manager.

“I have had so much support from my wife and family throughout my career and I have been contemplating this decision for some time, and now I believe the time is right to consider them and to see what the future holds for me.”

Hodgson guided Palace to an 11th-place finish in his first season, they finished 12th and 14th in subsequent seasons, and are currently 13th with two games remaining.

“We will be forever grateful for his immense contribution,” said Palace chairman Steve Parish.