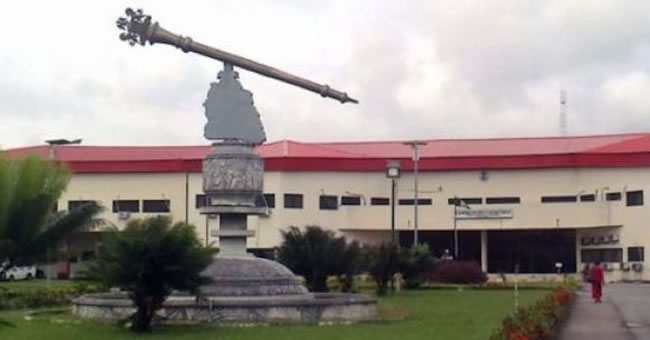 The Akwa Ibom State House of Assembly is seeking tougher sanctions against rapists in the state and has thus urged all law enforcement agencies, courts and relevant stakeholders in the Criminal Justice system in the State to consider sexual offences as “a first line priority.”

This came to light on Thursday, during a plenary session by lawmakers who also urged the Ministry of Justice to consider bail opposition, as well as rejecting plea bargaining proposals in rape and gender-based violence cases.

The resolution followed a Motion sponsored by the Member representing Etinan State Constituency, Rt. Hon. (Barr.) Aniefiok Dennis, with the Assembly insisting that the call became necessary following the rising cases of rape and gender based violence reported in the State.

The move by the Akwa Ibom State House of Assembly came days after the Nigeria Governors Forum (NGF) declared a state of emergency on the sexual and gender-based violence against women and children.

This was contained in a communique issued in Abuja and signed by the Chairman of the NGF, Dr. Kayode Fayemi, after the forum’s 10th COVID-19 virtual meeting held on Wednesday.

The Governors strongly condemned all forms of violence against women and children said, they were committed to ensuring that offenders face the maximum weight of the law.