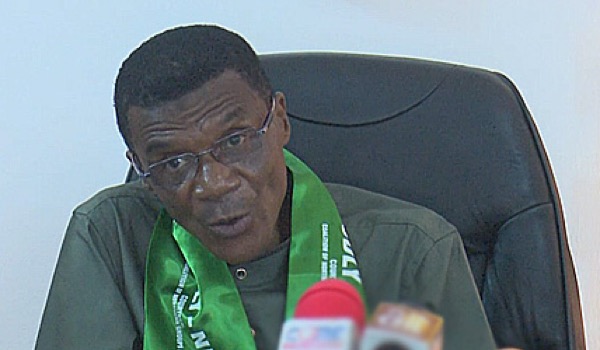 South East governors and other governors especially from the southern part of Nigeria, who opposed Ruga settlement for herdsmen, have been asked to within 30-days change their positions.

The ultimatum was handed to the governors on Wednesday by a coalition of northern groups who apparently were unhappy that the governors rejected Ruga.

All the five state of South East had rejected Ruga. Also, Ekiti State governor and chairman of Nigeria Governors’ Forum, Kayode Fayemi and many other governors from South-West and South-South had also rejected it.

But at a press conference on Wednesday, the spokesman of the northern group, Abdul-Azeez Suleiman, said the administration of President Muhammadu Buhari should end the “raging madness” of those governors on the Ruga policy.

Suleiman said, “While we warn all state governments that stand against the implementation of the RUGA Initiative to desist and give peace a chance, we place President Buhari and the Federal Government on notice that they must act to halt and completely stop this raging madness within 30-days beginning from today, Wednesday July 3rd.

“For the avoidance of doubt, we advice the Federal authorities and the Southern leaders to heed the 30 days notice, failing to, we will most definitely be left with no option than to consider resorting to our decisive next line of action”.

The group however, did not specifically reveal what its next line of action would be, if at the end of the ultimatum the governors maintain their stands.

The ultimatum came the same day that the Federal Government said it has suspended the Ruga programme.

Announcing the suspension at the National Executive Committee (NEC) meeting presided over by Vice President Yemi Osinbajo, it said the decision to suspend the plan was owing to lack of uniformity with the NEC and FG approved National Livestock Transformation Plan.

This is not the first time a northern group will issue an ultimatum to fellow Nigerians. A coalition of northern youth had also in June 2017 issued an ultimatum to the people of South East resident in the northern region, to vacate the area within three months.