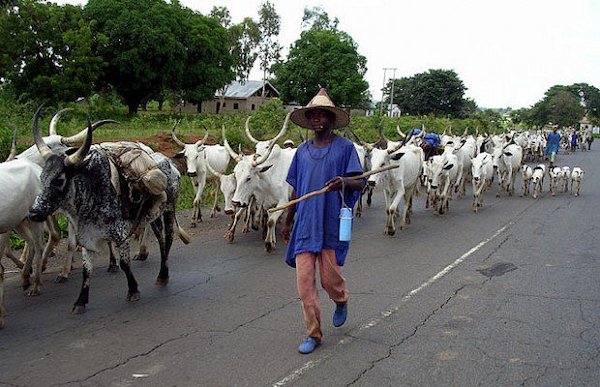 Like many others, the Yoruba Council of Elders (YCE) has rejected the establishment of proposed RUGA settlements, stating that Southwest states will not accommodate the initiative.

A statement by YCE President, Dansaaki Ade Agbede, in Ibadan on Monday, described the move by the Federal Government as “dead on arrival”.

Agbede said he wonders how a group of people seen as threat to peace and security of others would own settlements in places outside their domains.

“To now think that the Federal Government that should be concerned and worried about the untoward activities of such people is the sponsor of Ruga is worrisome.

“Such a project is not at all in the best interest of this country as well as PMB’s presidency and the earlier the Federal Government listens to the voice of the people by disembarking on the project, the better.

“Virtually all the states outside of the domains of the Fulani herdsmen are against the project and Yoruba speaking states are no exception.”

YCE, also known as ‘Egbe Igbimo Agba Yoruba,’ stated that the recent experience of the people in the hands of herdsmen “leaves much to be desired with our spirit of openness and accommodation being eroded. We can’t fold our arms and allow our land to be overrun by strangers.”

He charged Governors of the six states of Lagos, Oyo, Ogun, Ondo, Ekiti and Osun to be on guard and let the Federal Government know the stance of their people on the matter.

“This is not about politics or political party affiliation. It is about patriotism and responsibility to the people that elected them into office.

“As the highest body of Yoruba socio-cultural group, we are saying an emphatic NO to the construction of Fulani settlements in any of the states in the Yoruba speaking area of the country.

“Our land is for the establishment of industries and farming and not cattle grazing and we are expressing our vehement opposition to the project, which to us is nothing but an expansionist agenda.”

The YCE President said the idea of creating settlements for herdsmen across the nation does not portray President Muhammadu Buhari as being fair.

To him, “herdsmen across the country should be the least of PMB problems while Nigerians are yearning for good roads, health, education, sustainable wages etc”.