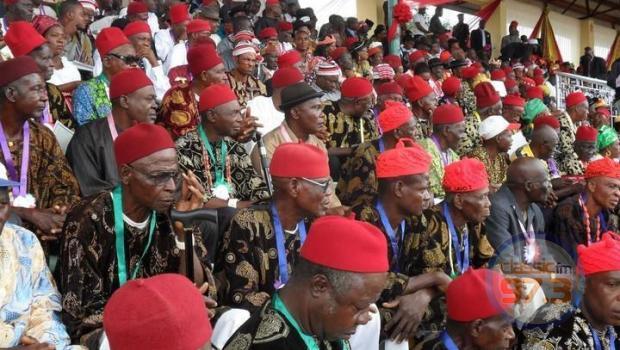 An Igbo group under the aegis of the World Igbo Congress (WIC), which is the umbrella body of Igbo in Diaspora has disclosed that plans are underway to re-launch their traditional homeland security system.

The WIC in a statement by its Chairman, Prof. Anthony Ejiofor, on Saturday, said plans are in motion to re-launch their homeland security called Egwugwu across Igboland.

WIC also suggested that if Nigeria could no longer be a country on the common basis of shared and secure citizenship, then it should commence the process of dismantling, for the preservation of the peace and security of its affiliate peoples.

The group’s reaction follows the threat by Abdul-Azeez Suleiman, spokesman of Coalition of Northern Group (CNG) to southern governors to key into the controversial Rural Grazing Area (RUGA) settlements for nomadic Fulani herdsmen.