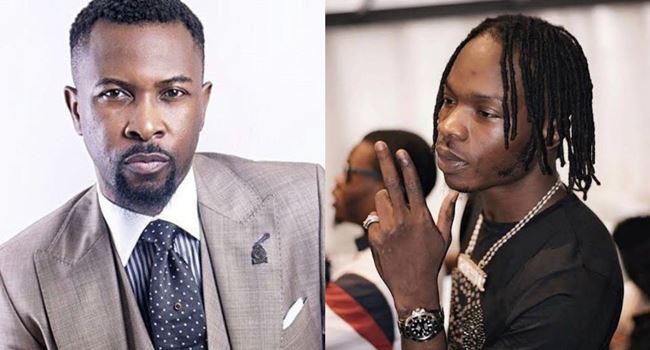 Rapper Ruggedman has calmed the nerves of his fans on social media stating that he is fine after an attack in London by four masked men suspected to be on the side of embattled rapper, Naira Marley.

Ruggedman had shared a video of the attack which took place at the 808 restaurant in London, which saw his assailants attack him with chairs and rains of blows at the same time.

Reports say the attack by the yet-to-be identified men happened some hours after embattled rapper Niara Marley was released from the custody of the Economic and Financial Crimes Commission (EFCC).

“Being attacked by 4 misguided boys will not deter me from fighting for the youths, even though they blindly fight me. #shoutout #londonmetpolic @london_police_department for prompt action.

“The restaurant owner was just asking if everyone had paid for their food,” he wrote.

Meanwhile, after spending more than two weeks in the custody of the EFCC, rapper Naira Marley was released from Ikoyi Prison on bail on Friday as ordered by a court of law in Lagos.

Naira Marley was freed after meeting his bail conditions which included providing two Million Naira (2,000,000) bond, and two sureties, one with a landed property and the other, a Civil Servant, not lower than a level 10 officer.