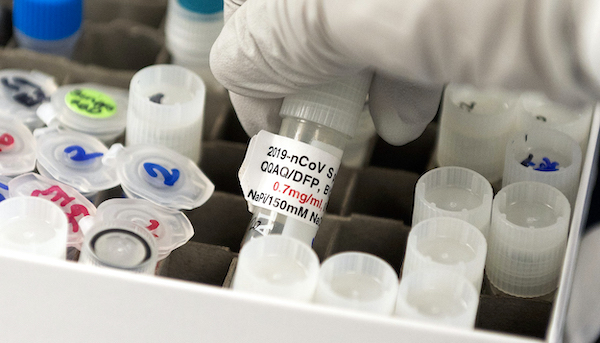 Russia announced Saturday the approval of a third vaccine, Sputnik V against the Covid-19 and promised to use the jab by March.

Russia was the first country to register a vaccine against Covid-19 in August ahead of clinical trials.

The Sputnik V jab has been authorised in more than two dozen countries around the world.

“Today we note that a third vaccine, CoviVac, has been registered,” Prime Minister Mikhail Mishustin said at a government meeting broadcast on state television.

“And already in mid-March, the first 120,000 doses will be distributed within the civilian circulation,” he told the cabinet.

With the introduction of the third jab Saturday, the prime minister said that: “Today Russia is the only country in which there are already three vaccines for the prevention of Covid infection.”

First greeted with scepticism, the effectiveness of Sputnik V was confirmed by the Lancet medical journal earlier this month.