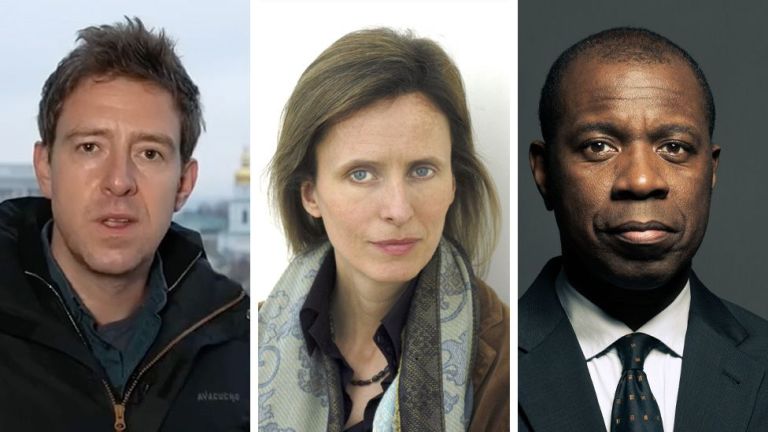 Russia has banned some key United Kingdom-based journalists from coming into the country over their reportage of the Ukraine war and sanctions against Russian public figures.

Among the 29 blacklisted journalists are the BBC’s trio of Clive Myrie, Orla Guerin, and Nick Beake, as well as Director General, Tim Davie, among others.

Other journalists affected by the ban, according to a statement issued on Tuesday by Russian foreign ministry, are from Sky TV, the Times, the Guardian, Channel Four, and ITV.

The statement read: “The British journalists included on the list are involved in deliberate dissemination of false and one-sided information about Russia and events in Ukraine and Donbas.

“With their biased assessments, they also contribute to fuelling Russophobia in British society. Efforts to broaden the list will continue.”

In an apparent clampdown on the media since the February 24 invasion of Ukraine, Russia has shut down independent media sites and made reporting on its war in Ukraine that it views to be “false information” illegal.”

Moscow has also used the term “foreign agent” to describe journalists and other people who were opposed to the operation in its next door neighbour.