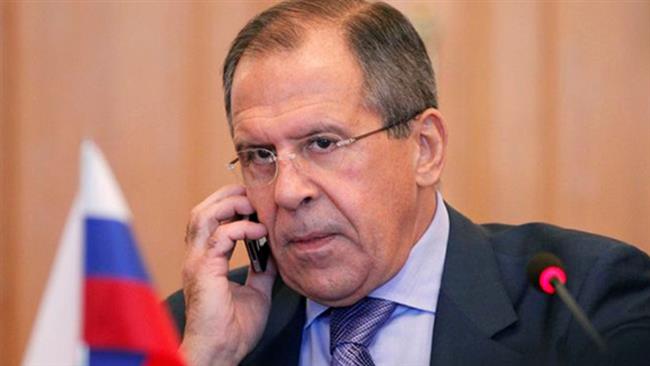 A day after 13 Russian nationals and three other Russian companies were charged with election meddling by the US, Russia through its Foreign Minister Sergey Lavrov has dismissed such claims made by US officials.

Speaking at a major security conference in the German city of Munich, Lavrov said; “You can publish anything, and we have seen those indictments multiplying, the statements multiplying.”

“As long as we don’t see facts, everything else is blather,” he added.

The charge which was issued by a federal jury in the United States was initiated by the office of Special Counsel Robert Mueller which said Moscow interfered in the last polls was aimed to sway public opinion and promote the campaign of Republican Donald Trump, against his Democratic rival Hillary Clinton.

“The indictment alleges that the Russian conspirators want to promote discord in the United States and undermine public confidence in democracy,” Deputy Attorney General Rod J. Rosenstein said in a statement to reporters on Friday.

Rosenstein also added that the Russians charged had wanted to undermine public confidence in the US democracy.