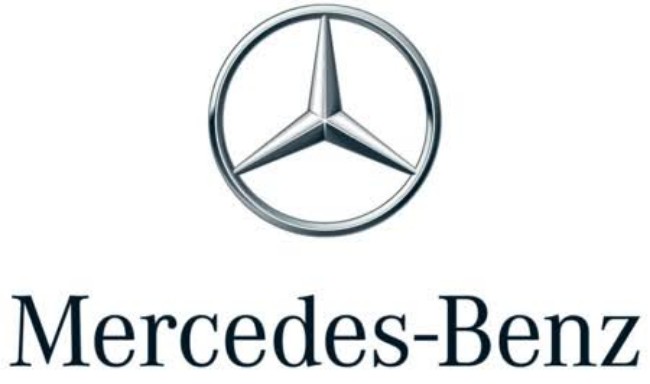 The invasion of Ukraine has cost Russia the investment of another foreign investor, Mercedes-Benz, as the vehicle manufacturer announces its decision to sell assets to a local investor.

Mercedes-Benz has entered into an agreement with Avtodom to effect the exit of the German carmaker from Russia, following the path of many western companies leaving the country in protest against the invasion of Ukraine.

Russia had invaded Ukraine in February following reports that the country could join NATO, a move Vladimir Putin’s government is against.

Mercedes-Benz has now joined a growing list of companies exiting Russia, the country’s Industry and Trade Ministry said on Wednesday, confirming, “Mercedes-Benz intends to sell its shares in Russian subsidiaries to a local investor.”

The ministry added, “The new owner of the Russian divisions of Mercedes-Benz, Avtodom, will be able to attract other companies as partners for joint productions.”

Mercedes-Benz’s General Director of Mercedes-Benz-RUS, Natalya Koroleva said they were concluding the deal with Avtodom, “The fulfillment of obligations to customers in Russia… as well as the preservation of jobs for employees of the Russian divisions of the company.”

Koroleva explained that, “The completion of the transaction is subject to the approval of all relevant authorities.”