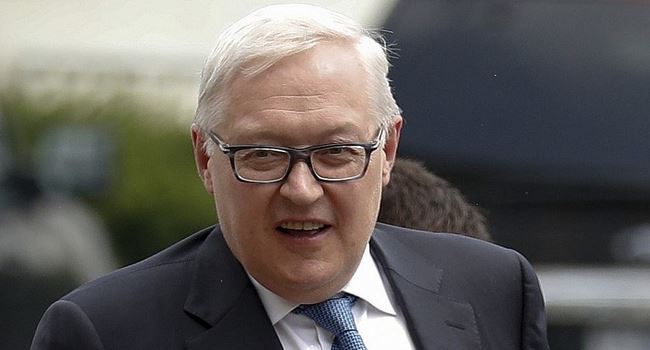 The Deputy Foreign Minister of Russia has disclosed that his government is not expecting anything good from the incoming administration of President-elect, Joe Biden of the United States.

Moscow on Wednesday also accused the incoming U.S. administration of “Russophobia” after the president-elect promised to punish Russia for a major cyber attack.

“We are definitely not expecting anything good. And it would be strange to expect good things from people, many of whom made their careers on Russophobia and throwing mud at my country,” Ryabkov said in an interview with news agency Interfax.

Biden is expected to take a tougher stance against Russia than Donald Trump, whose ascent to the U.S. presidency in 2016 was plagued by accusations of Russian interference to boost his campaign.