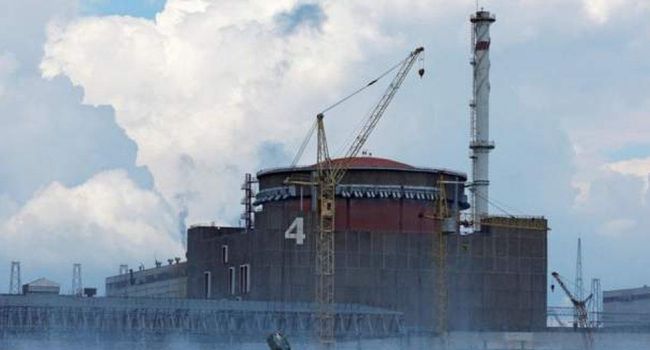 Putin announced the official takeover of the Nuclear Power Plant on Wednesday, though the plant had been forcefully taken by the Russian military earlier this year in March.

Recall that Ripples Nigeria had reported Russia invaded Ukraine in late February 2022, leading to a war between both countries. This has affected global trades, especially oil and grains markets.

Announcing the annexation, Putin said, “The Russian government shall take measures to establish federal ownership of the Zaporozhye Nuclear Power Plant and other facilities necessary for its operation.”

Russia’s Tass news agency also revealed that the President directed his government to set up a federal state unitary company for Zaporozhye Nuclear Power Plant, which will grant “the joint-stock company the Operator of the Zaporozhye NPP the status of an organization with operations in the area of nuclear energy.”

In response, Ukraine’s state energy agency, Energoatom, reject the decree, stating that decisions about the Zaporozhye Nuclear Power Plant will be made by the body, not Putin.

The energy chief, Petro Kotin, in a video reported by Reuters, said, “All further decisions regarding the operation of the station will be made directly at the central office of Energoatom.”

Kotin added, “We will continue to work under Ukrainian law, within the Ukrainian energy system, within Energoatom.”

Meanwhile, since Russia took over the Nuclear Power Plant in March, the Ukrianians working at the plant have reportedly been working under Russian military supervision.