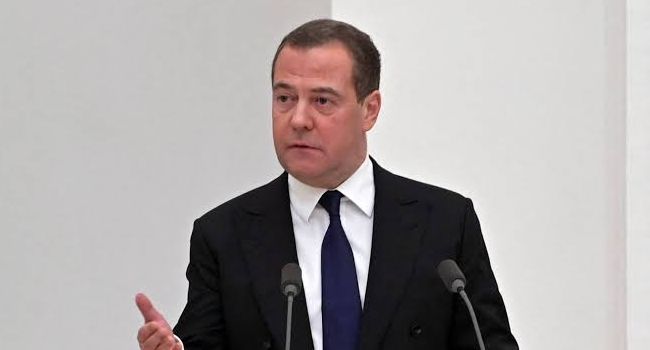 Russia on Thursday, warned Finland and Sweden that they stand the risk of being attacked with nuclear and hypersonic weapons if they join the North Atlantic Treaty Organisation (NATO) adding that Moscow will reinforce the Baltic Sea region, even if it has to use nukes to do that.

The threat came after Finnish officials on Wednesday suggested that their country could request to join the 30-member military alliance within weeks, while Sweden also said it was mulling a similar move.

Finland and Sweden are officially nonaligned militarily, but recent statements show they are reconsidering their status in light of Russia’s invasion of Ukraine which has led to escalated warnings from Russia.

“If Sweden and Finland join NATO, the length of the land borders of the alliance with the Russian Federation will more than double. Naturally, these boundaries will have to be strengthened,” he said.

“There can be no more talk of any nuclear-free status for the Baltic — the balance must be restored,” Medvedev added.

His comments were also echoed by Kremlin spokesman Dmitry Peskov, who said in an interview that if the two Nordic countries joined NATO, Russia would be forced to “rebalance the situation.”

“We’ll have to make our western flank more sophisticated in terms of ensuring our security.”

Putin has often cited his opposition to NATO expansion as the rationale for his invasion of Ukraine and adding Finland and Sweden to NATO would redraw Northern Europe’s security picture, bringing the alliance’s border right to the more than 800-mile Finnish-Russian frontier, something Russia says it will not allow to happen.

UK to relocate asylum seekers from Nigeria, others to Rwanda