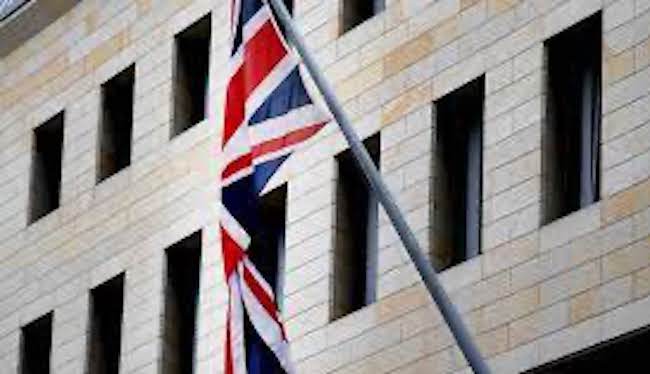 The senior women’s team of Russia have been barred from competing in this year’s women’s Euro 2022.

In a statement on Monday, UEFA approved for Portugal – who lost to Russia in the play-offs – to replace them at the competition, which takes place in July.

Russian clubs will also not participate in European club competitions next season, according to the announcement.

Ripples Nigeria reported in February that Russian clubs and national teams were suspended by world football governing body, FIFA as well as UEFA “until further notice“.

As part of the latest sanctions, Russia’s women’s team will also no longer compete in European qualification for the 2023 Women’s World Cup, while the men’s side is barred from the 2022-23 Nations League.

They will automatically be ranked fourth in group two of League B, meaning they will be relegated at the end of the group phase.

For clubs in the country, none will participate in the men’s and women’s Champions League, Europa League, or Europa Conference League during the 2022-23 campaign.

Russia is yet to respond to these further sanctions.

Ripples Nigeria recalls that the Russian football federation had threatened to drag FIFA and UEFA to court following the previous sanctions in February, but later drop the decision to do so.

Related Topics:RussiaUEFAUkraine invasion
Up Next