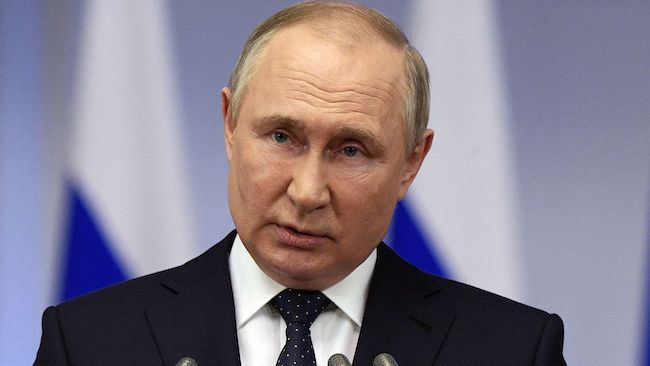 Russian lawmakers on Thursday, unanimously approved a bill banning all forms of LGBTQ ‘propaganda’ as Moscow forges ahead with its conservative drive.

The legislation which was passed by the Lower House of Parliament called the Duma, will bar all mention of what is deemed as “gay propaganda in the media, cinema, books and advertisement” and also prohibits “the propaganda of paedophilia and sex change”.

“Any propaganda of non-traditional relationships will have consequences,” the speaker of the Duma, Vyacheslav Volodin, said on social media, adding that the bill “will protect our children and the future of our country from the darkness spread by the US and European states”.

The bill introduces hefty fines of up to 10 million rubles ($165,400) for people who ignore the new ban.

The legislation which was also approved by the Upper House of Parliament and immediately signed into law by President Vladimir Putin, has been criticised by rights groups who say it had effectively banned all public promotion of LGBTQs in Russia.

The head of LGBTQ rights group in Russia, Dilya Gafurova, said it was especially “disturbing that the state is saying LGBT+ people are a Western invention,” warning of the possible effects of the “demonisation of an entire group”.

Though the country already has a law against “propaganda” directed at minors regarding LGBTQ relationships, the new bill would broaden that rule to also include adults.

Related Topics:LgbtqRussian lawmakers
Up Next