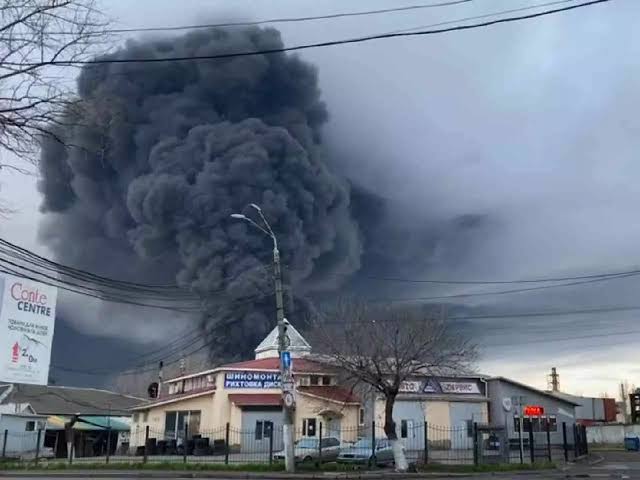 The Ukrainian military on Friday said Russian missile attacks on residential buildings in the port city of Odesa have killed at least 19 people while an unspecified number were seriously injured a day after Russian forces announced its withdrawal from a strategic Black Sea Snake island.

The office of the Ukrainian President Volodymyr Zelenskyy which also confirmed the attacks, said three X-22 missiles fired by Russian bombers struck an apartment building and two campsites in the region in the pre-dawn attacks.

Videos of the mission showed the charred remains of buildings in the small town of Serhiivka, located about 50 kilometers (31 miles) southwest of Odesa, the President’s office said in a statement.

“A terrorist country is killing our people. In response to defeats on the battlefield, they fight civilians,” Andriy Yermak, the chief of staff to Zelenskyy said.

In a separate statement, Ukraine’s Security Service (USS) also said 19 people, including two children, were killed in the strike.

It said another 38, including six children and a pregnant woman, were hospitalized with injuries as most of the victims were in the apartment building at the time of the airstrikes.

The airstrikes followed the pullout of Russian forces from Snake Island on Thursday, a move that was expected to potentially ease the threat to nearby Odesa, home to Ukraine’s biggest port.