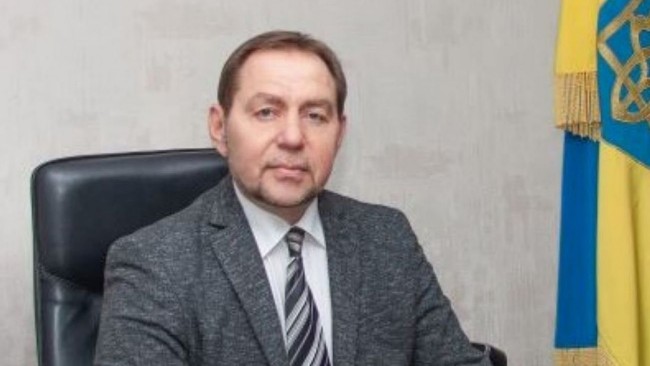 Ukrainian military authorities say another Mayor in the country was abducted by invading Russian forces on Sunday, the second of such kidnappings in two days.

According to the report on Monday, the Mayor of Zaporizhzhia Oblast region of southeast Ukraine, was abducted by the invading troops coming on the heels of the kidnapping of the Mayor of southern Ukraine’s Melitopol who was kidnapped by Russian soldiers occupying the city on Friday.

“The army of the Russian Federation captured the mayor of the city of Dniprorudne in the Zaporizhzhia Oblast region of southeast Ukraine,” the regional administration head, Oleksandr Starukh, wrote on Facebook.

“On Friday, the Mayor of southern Ukraine’s Melitopol was kidnapped by Russian soldiers occupying the city, because he refused to cooperate with the enemy,” Starukh added.

Reacting to the abduction of the Mayor, the European Union Foreign Policy Chief, Josep Borrell, said the EU condemned the situation absolutely.

“The EU strongly condemns the kidnapping of the mayors of Melitopol and Dniprorudne by Russian armed forces,” Borrell said in a post on Twitter Monday morning

“It is yet another attack on democratic institutions in Ukraine and an attempt to establish illegitimate alternative government structures in a sovereign country,” he added.

European Council President Charles Michel also condemned “in the strongest terms Russia’s indiscriminate bombing of civilians in Ukraine as well as Russia’s kidnapping of the mayors of Melitopol and Dniprorudne and other Ukrainians.”

“These kidnappings and other pressure on Ukrainian local authorities constitute another flagrant violation of international law,” Michel said.

Ukrainian President Volodymyr Zelensky, also called on the leaders of France and Germany to help secure the release of the abducted mayors.

“During the night and today, we are talking to our partners about the situation with our mayors. Our demand is clear: they must be released immediately.

“I have already phoned [German] Chancellor Olaf Scholz. I have spoken to [French] President Emmanuel Macron… I will speak to all the necessary people to get our people released,” Zelensky said in a video released by the Ukrainian presidency.