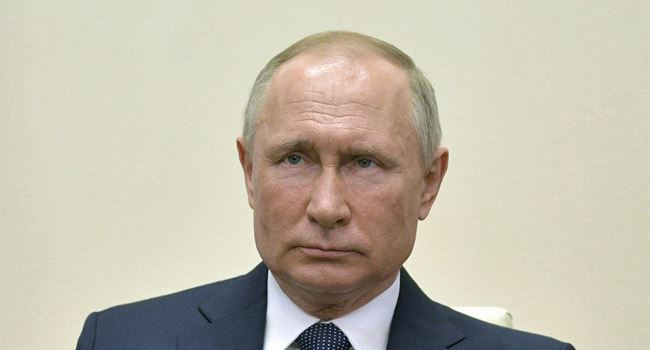 Tikhonova will lead the country’s effort in promoting Russian business in domestic and international market. Her appointment is seen as a rescue mission to help the country amid series of sanctions from the United States and its allies.

Ripples Nigeria had previously reported that the United States cut off Russia from some of its foreign reserves to weaken its financial capability in financing the war against Ukraine after the February 24 invasion.

Other sanctions include halting importation of Russian oil and gas, as well as preventing Putin’s country from accessing the SWIFT global banking system, used to transfer money for global trade.

Production in Russia is reportedly down amid the sanctions, even though the country’s currency, Ruble, has gained against the dollar since the invasion four months ago.

Three months after Tikhonova was also included in the United States sanction list, she will now co-chair RSPP, which was established in June 1990, according to the government-run news media, RBC.

The 35-year-old, who was previously a tech executive providing support for Russia’s defense industry, will now expand her expertise into promoting trade to assist in the turnaround of the Russian economy.