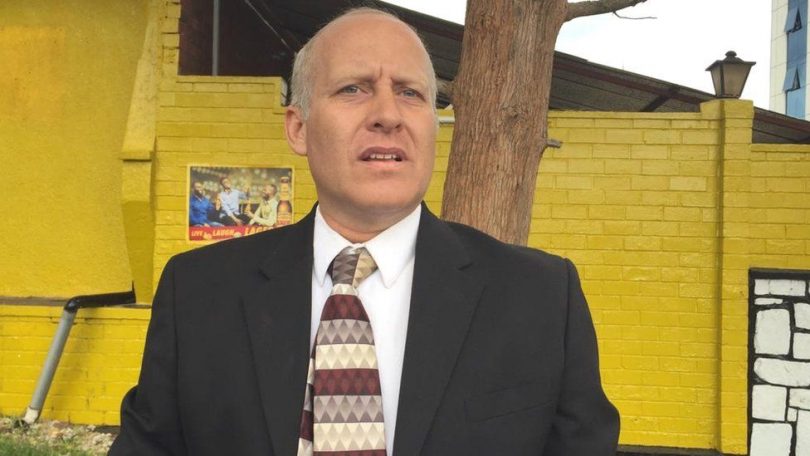 A day after he was arrested and detained minutes before he was about to address a packed press conference in the capital of Kigali, controversial US pastor, Greeg Schoof has been deported by Rwadan authorities.

The News Times of Rwanda newspaper quotes the Rwandan Directorate General for Immigration and Emigration Regis Gatarayiha as saying that Schoof was deported from the country for being a “prohibited immigrant” adding that he was “involved in activities that cause public disorder”.

“His work permit had expired since 6 July 2019. His extended stay had been accorded to him on his request to prepare to leave but his involvement in activities that caused public disorder were not among the allowed preparations to leave the country,” Gatarahiya added.

Reports say the preacher had been due to criticise the Rwandan government for shutting down his radio station and his church before he was arrested and eventually deported.

Recall last year that pastor Schoof’s owned a Christian radio station, Amazing Grace Radio FM, was banned after it was accused of promoting division in the country.

The radio station had caused widespread anger last year after a local pastor said on-air that women were “dangerous creatures of evil, going against God’s plans”.