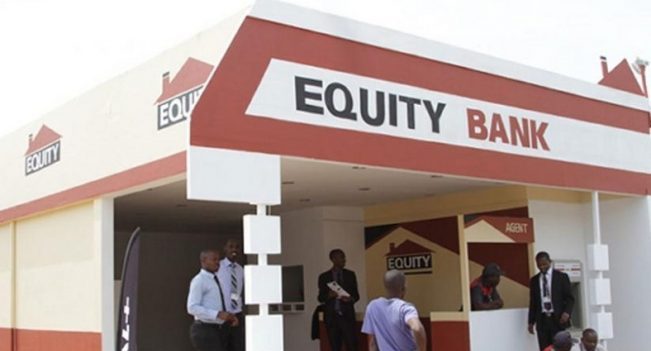 The police in Rwanda have reportedly foiled an attempt by no fewer than three members of a hacking group to breach the system of a bank in order to steal millions in hard currency.

A report by the Rwanda Investigation Bureau says the hackers planned to steal money from clients’ accounts at Equity Bank, but did not say when the hacking attempt was staged.

The Investigation Bureau also informed that the arrested members of the hacking group who were nabbed while attempting to breach the systems of the said bank consisted of nationals from three East African countries.

The bureau said the hacking group consist of eight Kenyans, three Rwandans and one Ugandan.

The bank is a regional financial service giant with presence across Kenya, Uganda, Tanzania, Rwanda, South Sudan and the Democratic Republic of Congo.

The Rwanda Investigation Bureau said the group of hackers had previously managed to hack into the bank’s systems in Kenyan and Uganda.

Equity Bank’s Chief Executive James Mwangi was early this year quoted as saying that the bank had experienced about 14,000 attempts to hack its systems.

Did DSP Dolapo call Naira Marley a ‘dead duck under the guise of making music’? Read her post

Xenophobia: Is Nigeria not guilty of the worst forms of xenophobia?