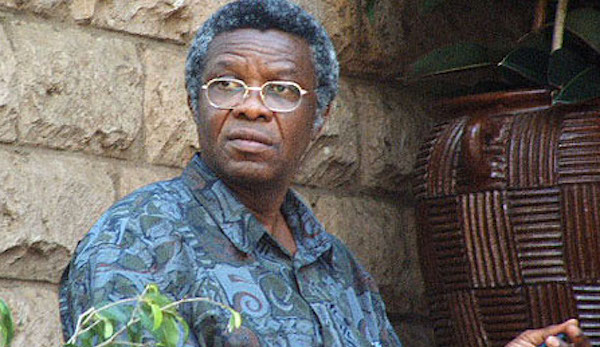 French gendarmes have arrested Rwandan genocide suspect Felicien Kabuga, who was nabbed while living under a false identity in a flat outside Paris on Saturday after 25 years of being on the run.

French justice ministry said that the 84-year-old, who is Rwanda’s most-wanted man and had a $5m bounty on his head, was living under a false identity in a flat in Asnieres-Sur-Seine.

According to a police statement which described him as “one of the world’s most wanted fugitives”, Kabuga who was arrested at 05:30 GMT on Saturday had been hiding with the complicity of his children.

A Hutu businessman, Kabuga is accused of funding militias that massacred about 800,000 ethnic Tutsis and moderate Hutus over 100 days in 1994.

“Since 1994, Felicien Kabuga, known to have been the financier of Rwanda genocide, had with impunity stayed in Germany, Belgium, Congo-Kinshasa, Kenya, or Switzerland,” the French justice ministry statement said.

“The arrest of Félicien Kabuga today is a reminder that those responsible for genocide can be brought to account, even 26 years after their crimes,” French justic minister Serge Brammertz said in a statement.

“For international justice, Kabuga’s arrest demonstrates that we can succeed when we have the international community’s support,” he added.