Home » Life's Blog » Sadiq Daba on the verge of losing one of his eyes, he needs help, journalist claims 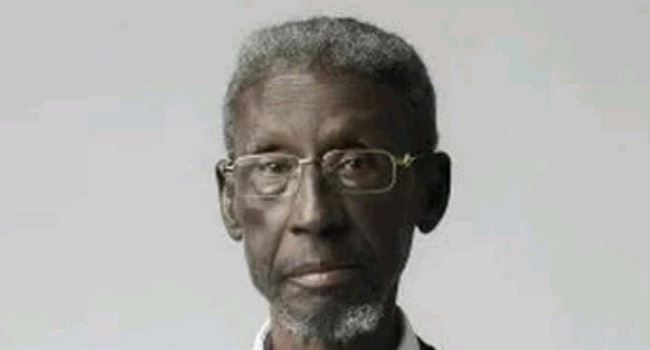 The health condition of veteran actor Sadiq Daba may have taken a turn for the worse after journalist Olutade-Faleye Simon made an appeal for the thespian on social media.

Olutade-Faleye claimed on his official Facebook page that the actor who is reportedly ill reached out to him stating that he is on the verge of losing one of his eyes due to an undisclosed ailment.

“Yesterday he (Sadiq Daba) reached out saying he was still ill and on the verge of losing one of his eyes. It is a tough time as Government is battling coronavirus but I will blame myself if I don’t do this and something happens to him. He needs help,” the journalist wrote.

Recall two years ago, that six months after returning from the United Kingdom where he underwent surgery for prostate cancer and Leukaemia at the Marsden Hospital, Fulham Road, London, Sadiq Daba revealed that he suffered a relapse.

The actor revealed that much on his Facebook page and also noted that if not for God and for the help of some medical personnel at a hospital in Garki, Abuja, he would be singing a different song at the time. 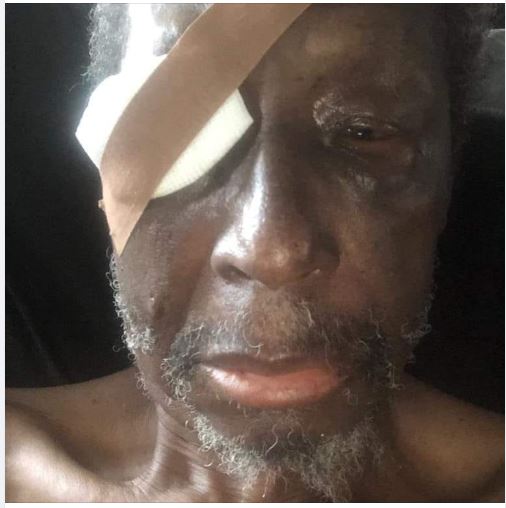 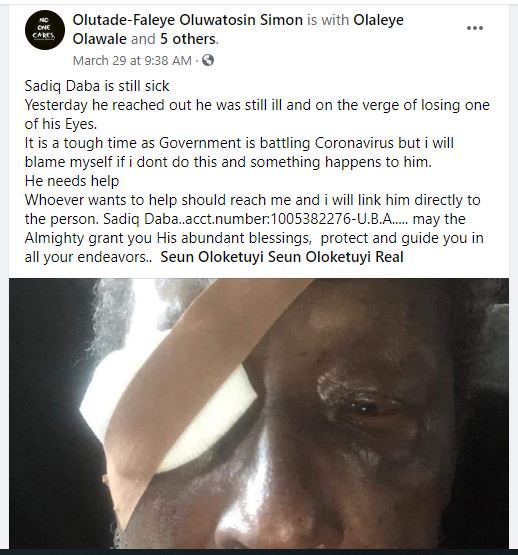