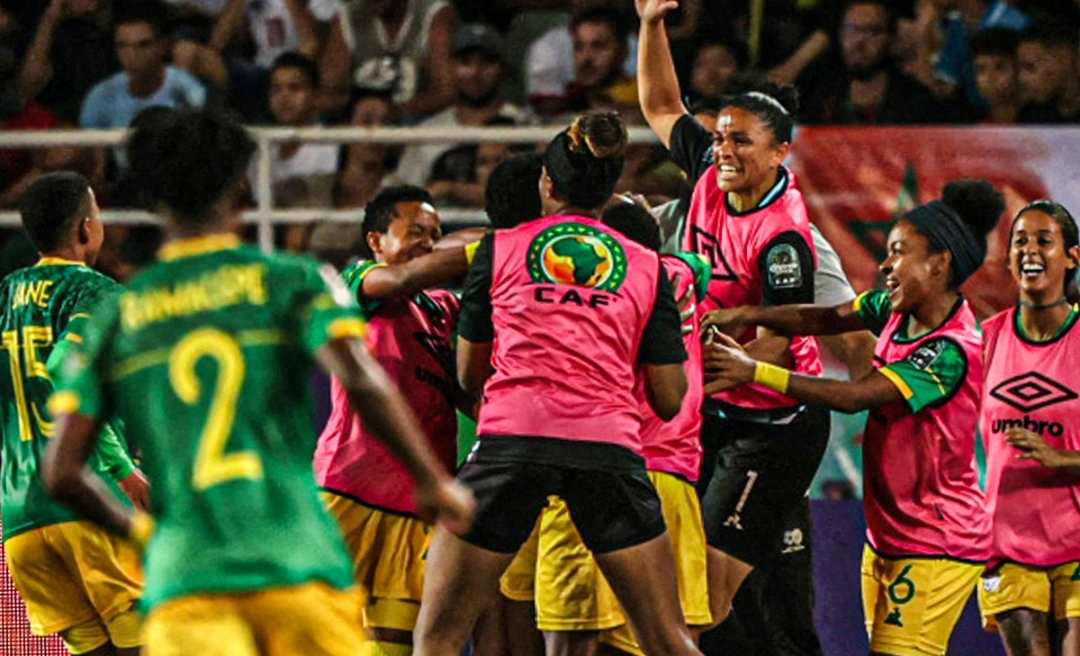 The FIFA Women’s World Cup will likely hold for the first time in Africa if South Africa’s bid to stage the 2027 edition of the tournament pulls through.

Ripples Nigeria recalls that South Africa was the first – and so far only – country in Africa to host the men’s tournament, in 2010.

The Banyana Banyana of South Africa won the Women’s Africa Cup of Nations (AFCON) in Rabat in July after beating hosts Morocco in the final.

“The NEC (National Executive Committee) has resolved that we must bid to host the World Cup for women in 2027,” South African Football Association (Safa) chief executive Tebogo Motlanthe said.

“We as [an] administration will duly inform Fifa and then start the process of hosting the World Cup.”

South Africa is not alone in the bidding as Netherlands, Belgium and Germany had launched a joint bid for the 2027 competition.

A joint Scandinavian bid has also been floated, but Denmark, Norway, Finland and Sweden are already also bidding together to host the 2025 European Championship.

Those four countries had previously explored a bid for the 2027 World Cup alongside Iceland and the Faroe Islands.

Meanwhile, the United States has also indicated a desire to bid for either the 2027 or 2031 World Cups.