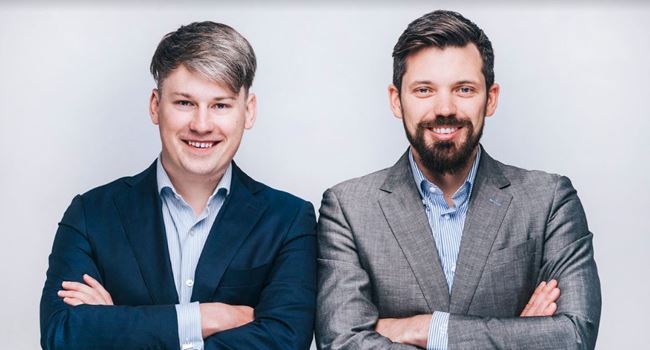 Planet42, a South African car subscription startup, has announced closing a US$30 million in debt and equity funding.

The funding, according to the startup, will help drive its international expansion.

The development comes as the startup’s first cars are already on the road in Mexico as it aims to provide a total of one million cars worldwide by 2025.

Planet42 launched as CarGet in 2017 when it partnered with dealerships across South Africa to offer access to a personal car to its largely underbanked clientele.

The startup uses an automated scoring algorithm to process client applications based on credit bureau, affordability, and alternative data.

Tech Trivia: What is the aspect ratio of HDV video?

Toyota Motor Corp has revealed intent to launch a service next year offering customisation and updates for cars.

The car manufacturer stated this in a press release noting that it has seen a sudden surge in customers holding on to their vehicles for longer use-terms.

There are speculations that Toyota is trying to transform itself from a maker and seller of cars to a more service-based “mobility company.”

The company, however, explained that the new service was part of Toyota’s Kinto brand, earlier launched in 2019 and offering car-sharing services.

The new raiser comes nearly two years after it raised €2.75 million in early 2020.

Dealroom’s database competes with a number of rivals in North America, including PitchBook and CB Insights.

The new raiser was led by Beringea, and saw the participation of Knight Venture Capital and Shoe Investments.

Speaking on the future of the startup, Wijngaarde, CEO and founder noted that the goal was to help clients discover companies at an early stage.

He said the company was “focused on expanding the predictive power of the platform, to help our clients discover promising companies at an ever earlier stage.”

Stands for “High-Definition Video.” According to a consortium of manufacturers including Sony, JVC, Canon, and Sharp, it is a “consumer high-definition video format.” HDV is the next step up from Mini DV, which has been used in consumer digital camcorders for several years. The HDV technology allows high-definition video to be recorded on a Mini DV tape, using MPEG-2 compression.

Of course, recording in high-definition requires an HD camcorder, such as the Sony HDR-FX1 or the JVC GR-HD1. These cameras are significantly more expensive than their Mini DV counterparts, but can capture much higher quality video.

Female-led startup, Woola, closes €2.5M seed round. 1 other thing and a trivia