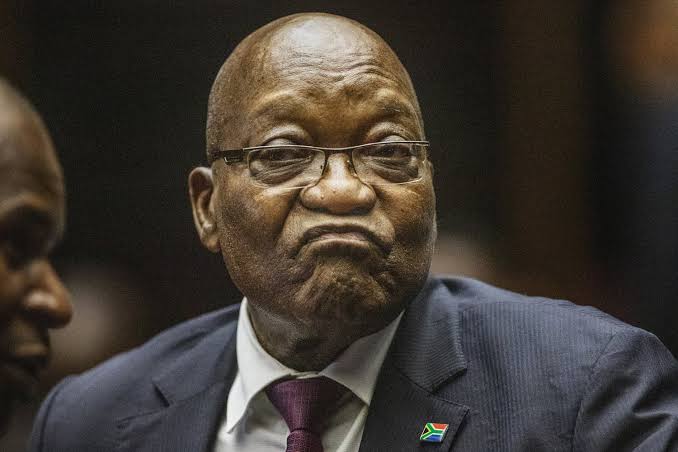 The appeal by Zuma for release from prison on medical ground was filed by his lawyers on June 1 and is coming after former national Commissioner of Correctional Services (DCS), Arthur Fraser’s decision to release Zuma on medical parole.

Matojane wanted the former President to serve the 15-month term he was sentenced to last year by the Constitutional Court after he was found guilty by the apex court for failing to appear before the Zondo Commission of inquiry into allegations of corruption.

Zuma was later granted medical parole by his ally and then National Commissioner of Correctional Services, Arthur Fraser, which was later overturned by Matojane who rescinded the medical parole and said it was unlawful.

Matojane, however, granted Zuma, and the DCS leave to appeal the ruling in the Supreme Court of Appeals.