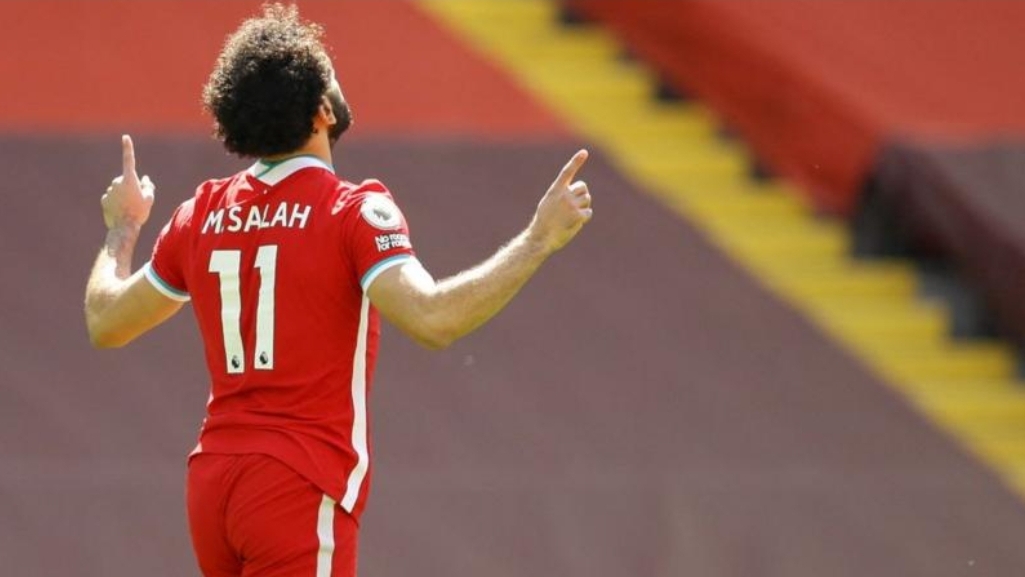 Mohamed Salah scored an early goal for Liverpool on Saturday but it was not enough for the Reds who were held to a 1-1 draw by Newcastle United.

Salah’s third-minute opener put Liverpool on their way to picking up a crucial victory in the Premier League clash at Anfield.

But a 95th-minute dramatic leveller by Newcastle substitute Joe Willock secured a point for the visitors and dented Liverpool’s hopes of a Champions League place.

Callum Wilson had earlier scored a last-minute equaliser but it was ruled out for handball.

The draw leaves the Jurgen Kloop side on sixth in the table, with West Ham and Chelsea – both a point ahead of their sixth-placed side – meeting later on Saturday.

Newcastle are 15th and have garnered 36 points, with six games remaining.

Related Topics:LiverpoolNewcastle UnitedPremier League
Up Next