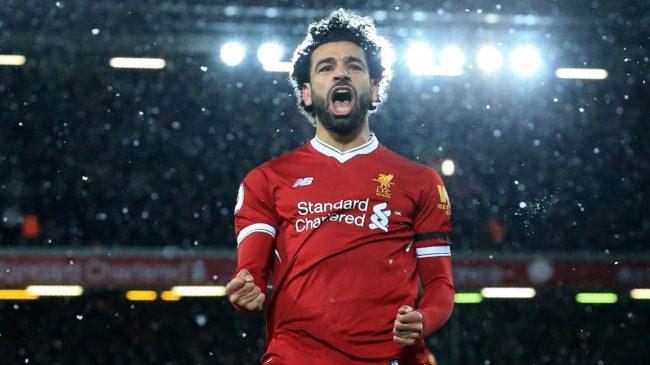 The reigning African Footballer of the Year dazzled through Watford’s defence to open the scoring just 4 minutes into the game.

He doubled the lead with Andy Robertson’s cross on 43 minutes, before setting up Roberto Firmino’s flick for the third goal early in the second half.

Real also: Infantino okays use of VAR at World Cup amid criticism

Liverpool have remained unbeaten at home in the league and have now opened a seven-point gap over Chelsea in fifth place.

It was Watford’s second successive defeat in the league as they sit comfortably in 11th position.

Meanwhile, with seven games left to play, Liverpool look to have consolidated their place in the top four and can also look forward to a Champions League last four place as they face Manchester City in quarter-finals.

Infantino okays use of VAR at World Cup amid criticism