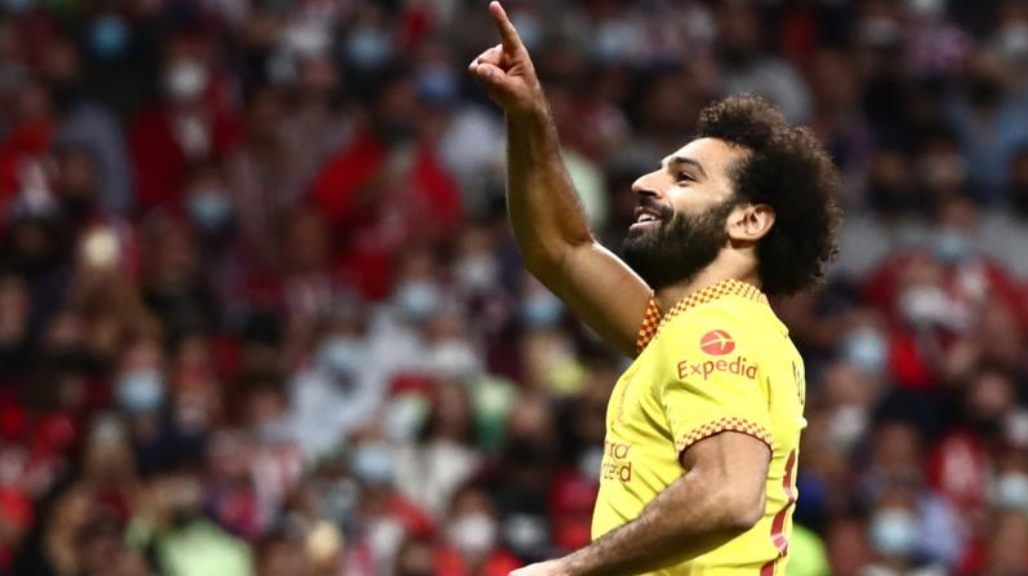 Egypt forward, Mohamed Salah has brought speculations concerning his future to an end after he signed a new three-year contract with Liverpool on Friday.

The 30-year-old only had a year left on his previous deal and there had been doubts about whether he would stay.

Salah has scored 156 goals in 254 appearances during his five years at Anfield since moving from Roma.

“I feel great and I am excited to win trophies with the club. It’s a happy day for everyone. We are in a good position to fight for everything,” said an elated Salah

The renewal comes as a big boost for the Jurgen Klopp side following the departure of fellow forward Sadio Mane, who joine Bayern Munich last month.

He has also won or shared three Premier League Golden Boots and been named the PFA player of the year twice while with Jurgen Klopp’s side.

Liverpool won the FA Cup and Carabao Cup in the just-concluded season, but were in the running for a quadruple until the final week of the season.

The Reds could not beat Manchester City to the Premier League title, and also lost the Champions League final to Real Madrid.

Related Topics:LiverpoolMohamed Salah
Up Next

VAR to be used in AWCON matches