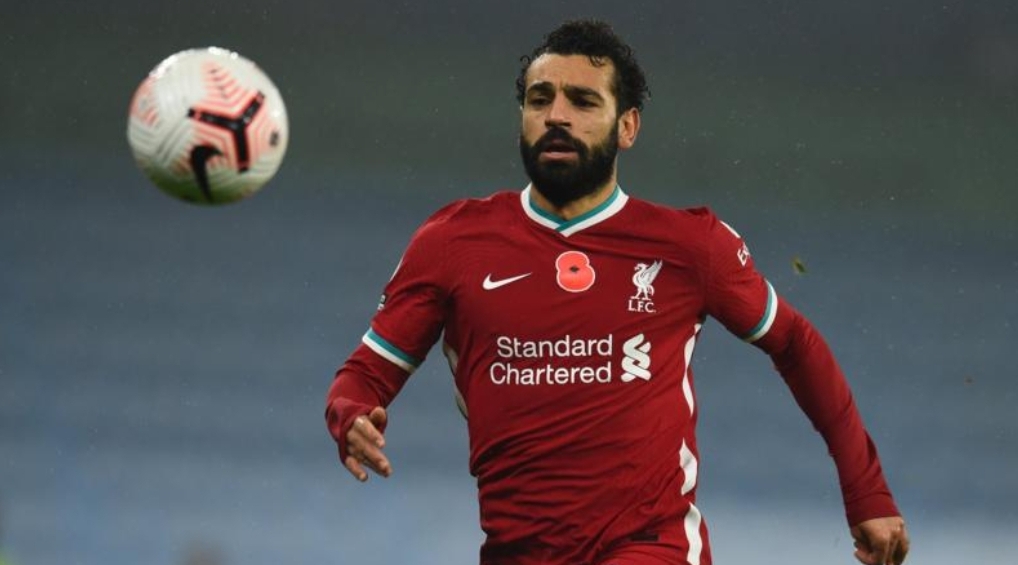 Mohamed Salah will not be featuring for Egypt when the Pharaohs face the Hawks of Togo in an Africa Cup of Nations (AFCON) qualifiers this weekend and next week.

The Liverpool forward tested positive for coronavirus on Friday, and have gone into self-isolation.

Th Pharaohs are billed to face Togo on Saturday at home before traveling to Togo for the reverse fixture billed for Tuesday.

Salah is not displaying any symptoms, according to the Egyptian Football Federation, who added that the other members of the team had tested negative.

Egypt have picked up two draws in their qualifying group G, and are looking to get their first win when they face the Hawks.

Salah could also miss Liverpool’s next two matches – against Leicester in the Premier League on Sunday, 22 November, followed by a Champions League tie against Atalanta at Anfield on Wednesday, 25 November.

Model schools to take-off in 2021—UBEC