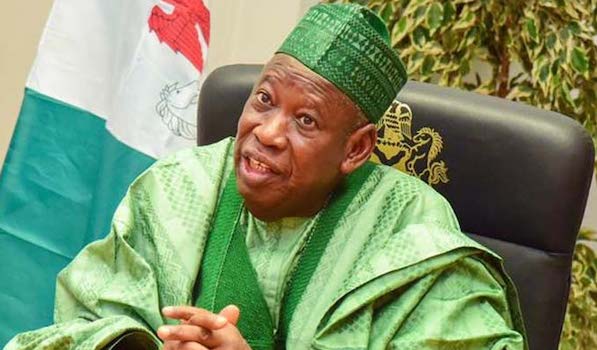 The Kano State government said on Thursday the deduction of workers’ salaries was a temporary measure adopted by the government in the interest of the citizens.

The government deducted the workers’ salaries in November and December last year over drop in federal allocation and dwindling internally generated revenue occasioned by the COVID-19 pandemic.

The state’s Commissioner for Information, Muhammed Garba, who stated this in a statement, reaffirmed the government’s commitment to the implementation of the N30,000 minimum wage for the workers.

He said deduction was a temporary measure to keep the government going in the face of prevailing economic recession in the country.

Garba said: “Similar temporary measure was taken, including the cut in the allowances for all political appointees in its administrative structure during the first wave of the pandemic in the country between March and July 2020, which was withdrawn soon after the critical situation improved.

“The government, therefore, assures that as soon as the state of affairs improves, it will not hesitate to pay workers their full salary.”