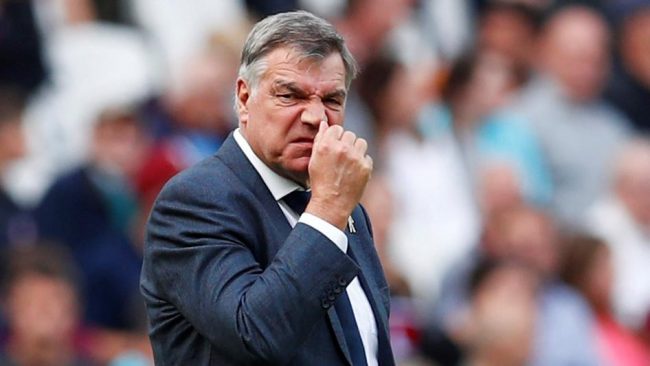 The 63-year-old signed a contract until June 2019 when he took over from Ronald Koeman last November.

Everton, who were 13th in the Premier League when Allardyce arrived, finished the season in eighth, but his management and style of play were heavily criticised by fans.

Everton won 10 matches, lost six and drew eight in the league under Allardyce, his reign ending with a 3-1 defeat by West Ham on the final day of the season.

According to a statement of the club’s website, Everton chief executive Professor Denise Barrett-Baxendale said: “On behalf of the Chairman, Board of Directors and Mr Moshiri, I’d like to thank Sam for the job he has done at Everton over the last seven months.

“Sam was brought in at a challenging time last season to provide us with some stability and we are grateful to him for doing that.

“However, we have made the decision that, as part of our longer-term plan, we will be appointing a new manager this summer and will be commencing this process immediately.

“Again, we’d like to place on record our sincere thanks to Sam for his work with us over the last few months and wish him well for the future.”

Reports have it that former Hull City and Watford boss, Marco Silva, is the main candidate to succeed Allardyce.