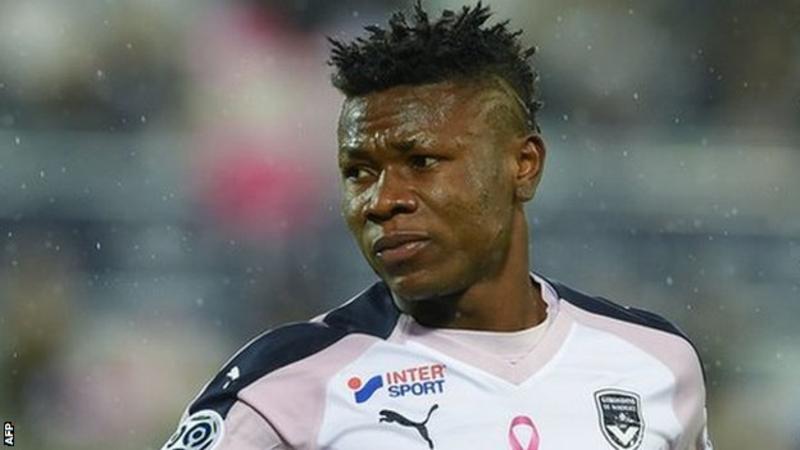 The mother of Super Eagles star, Samuel Kalu, who was abducted by suspected kidnappers almost a week ago has been released.

Mrs. Ozuruonye Juliet Kalu was reportedly abducted by gunmen last Wednesday while she was driving along the Okpulu Umuobo area of Aba in Abia State.

Although it was reported that a sum of N50m was demanded by her abductors, the Police in Aba did not confirm if any ransom was paid.

“It is true that she was released to her family,” Godfrey Ogbonna, of Abia State police was quoted by the BBC.

“I can also confirm that investigations are ongoing to arrest those responsible.

“We will make a public statement as soon as more details emerge but for now, she is safe and reunited with her family at home.”

Mrs. Kalu was released around 11p.m on Monday.

21-year-old Kalu, who plays for Bordeaux in the French Ligue 1, was named in Nigeria’s squad for this month’s Nations Cup qualifier against the Seychelles and an international friendly with Egypt.

Kalu has scored once in five appearances for the Super Eagles since his debut last year.

His mum’s abduction is not the first of its kind among Super Eagles players.

In 2008, the brother of former International, Joseph Yobo was also kidnapped before being released two weeks later.