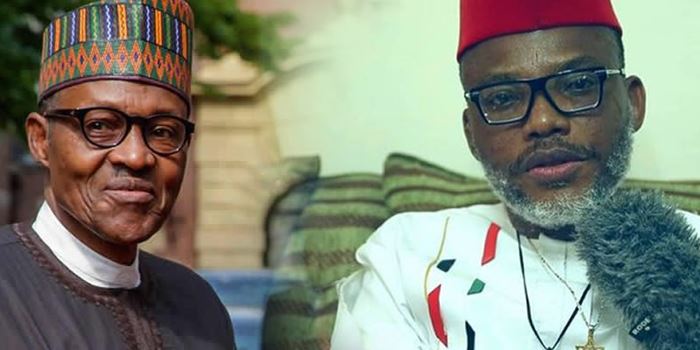 A former lawmaker who represented Kaduna Central at the Senate at the 8th Senate, Shehu Sani, on Saturday condemned the proposed attack on President Muhammad Buhari in Japan by the Indigenous People of Biafra, IPOB.

He said the threat by the Nnamdi Kanu-led group to attack and disgrace Buhari in Japan will not be good for the group.

Buhari will depart Abuja Sunday for Japan to participate in the Seventh Tokyo International Conference on African Development (TICAD7) holding in the City of Yokohama, August 28-30, 2019.

Following this, IPOB ordered its members to ensure that the President was ‘arrested and handed over to security agents’, because he’s an alleged impostor.

Sani while condemning the plan on his twitter handle also added, that attacking the President in Japan was not the right way for IPOB to express their grievance.

He advised that instead of attacking the president, there should a peaceful protest against a derailing government.

He tweeted, “Peaceful protest against Injustice, creeping autocracy, abuse of power and violations of fundamental rights anywhere challenged is right and legitimate.

“However, the reported order to attack and disgrace the President in Japan is unreservedly condemned and falls short of civility.”