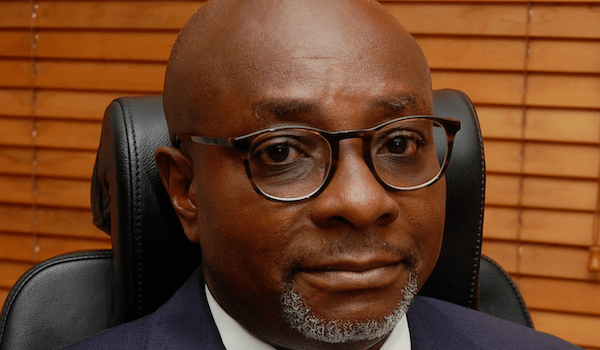 The Public Relations Officer of LASPEC, Mrs. M.A Eko, who disclosed this in a statement on Tuesday, said Obilana’s appointment was in recognition of his outstanding performance and accomplishments in the financial sector.

She said: “Until his appointment, Obilana was the Executive Director, Business Development and Services, Stanbic IBTC Asset Management.

“He is an erudite scholar and graduated from the University of Lagos with a BSC (Hons) in Actuarial Science.

”He holds an MBA from the famous Obafemi Awolowo University Ile-Ife, Osun, and he is an alumni of Lagos Business School for Senior Management Programme (SMP).”

According to the LASPEC spokesperson, Obilana’s career spans over 28 years from different financial institutions such as ARM Pension Managers where he was a pioneer staff responsible for business development.

Eko added: “Obilana on the assumption of duty and in a meeting with top management official of the commission, earlier on Tuesday, promised to bring his wealth of experience and knowledge to bear at the agency.

“He appreciated Governor Sanwo-Olu for giving him the opportunity to contribute his quota to uplift Lagos State.”