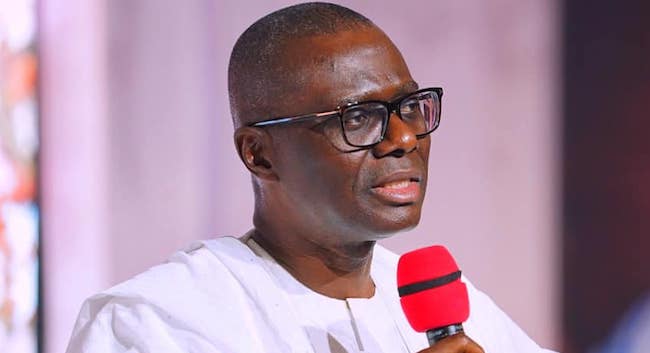 The Lagos State Governor, Babajide Sanwo-Olu, has approved the appointment of seven new Permanent Secretaries in the state.

The Lagos State Head of Service, Hakeem Muri-Okunola, who disclosed this in a statement on Tuesday, said the new permanent secretaries were among the Directors that took part in last year’s screening exercise conducted by the government for officials in the state’s public service.

The screening exercise took place from November to December 2020.

The new permanent secretaries are:

According to Muri-Okunola, the new permanent secretaries possess the qualities, competence, and experience required to serve in the state’s public service.

He revealed that the appointees would be deployed to their new stations in due course.