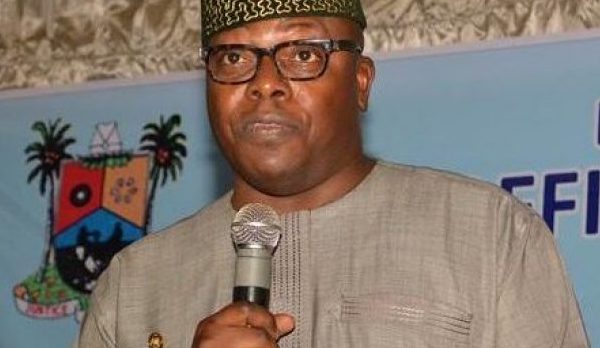 Lagos State Governor, Babajide Sanwo-Olu, on Friday approved the nomination and appointment of the state’s ex-Commissioner for Agriculture, Prince Gbolahan Lawal, as the new Oniru of Iruland.

Lawal, who resigned from the state’s Executive Council a few days ago, succeeds Oba Idowu Abiodun who died last year.

The new Oniru was an Aide-De-Camp (ADC) to former Governor Bola Tinubu.

He was also a former Commissioner for Agriculture and Cooperatives during ex-Governor Babatunde Fashola’s administration and served as Commissioner for Housing under former Governor Akinwunmi Ambode.

The Chief Press Secretary to the Governor, Mr. Gboyega Akosile, who confirmed his principal’s approval of Lawal’s emergence as new Oniru in a statement, said the appointment takes immediate effect.

According to him, the ex-commissioner’s nomination was ratified during the State’s Executive Council meeting held on Friday afternoon.