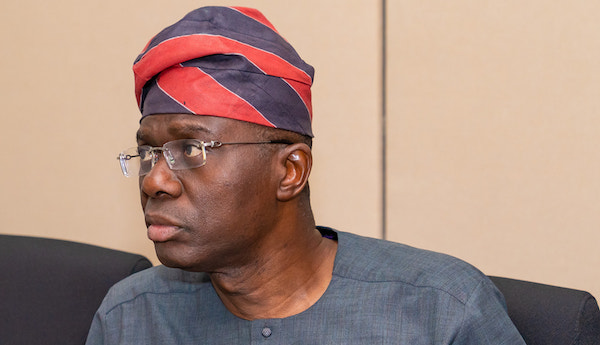 Eight ministries, according to a statement issued by the Chief Press Secretary to the Governor, Mr. Gboyega Akosile, were affected in the exercise.

The ministries were the Local Government, Special Duties, Wealth Creation and Employment, Tourism, Arts and Culture, Home Affairs as well as Waterfront Infrastructure.

Others were the Central Business District and Urban Development.

READ ALSO: Okorocha reacts to Uzodinma’s move to probe him, others

The Governor, according to Akosile, also announced portfolios of the new cabinet members.