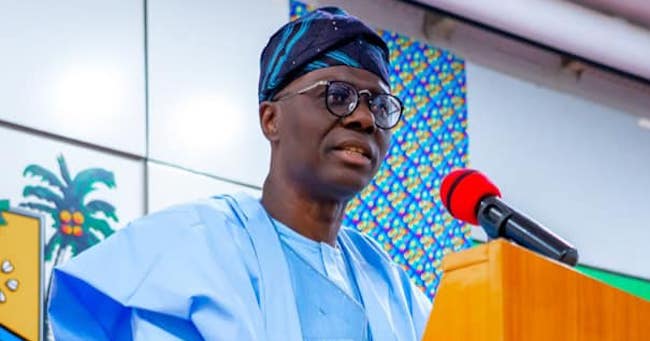 Lagos State Governor, Babajide Sanwo-Olu, on Tuesday ruled out the reversal of the ban on commercial motorcycle operations in some local government areas in the state.

The governor had on May 18 banned the Okada riders from operating in six local government areas and nine Local Council Development Areas (LCDAs) in the state.

Sanwo-Olu, who addressed journalists after the State Security Meeting held at the Lagos House, Ikeja, said the state government would go ahead with the ban on motorcycles on highways in the affected areas from June 1.

He said the state government and security services are on the same page on the matter.

The governor said: “The security meeting gives us an opportunity for us to review the recent pronouncement on the future banning of Okada in some selected local governments and LCDAs.

“We are able to put strategies in place. All of us were able to identify a lot of other things we need to do to embark on advocacy and ensure that we communicate effectively and efficiently to citizens. And that is why you see us giving out handbills in all of the major languages that we have in the country.

“There is a radio jingle being sent out to also communicate to people. I am also aware that there is a plan for advocacy on television stations as well.”