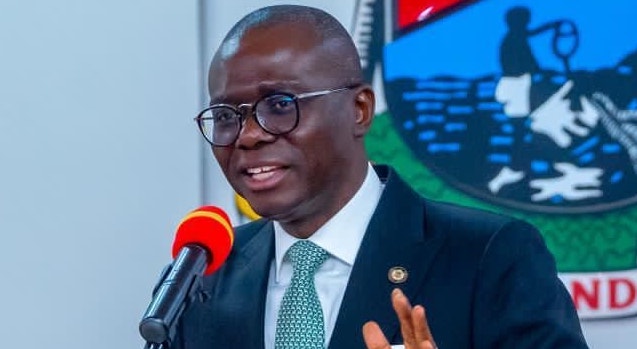 The Lagos State Governor, Babajide Sanwo-Olu, on Thursday secured the All Progressives Congress (APC) governorship ticket for the 2023 election in the state.

Sanwo-Olu, who was the sole aspirant in the election held at the Mobolaji Johnson Arena, Onikan, was endorsed by delegates at the exercise.

The APC Governorship Electoral Committee had earlier stopped the duo of former commissioner for energy and mineral resources in the state, Olawale Oluwo and one Abdul-Ahmed Mustapha from taking part in the exercise.

The Chairman of the committee, Shettima Yuguda, who addressed journalists on the matter, said the duo were not cleared for the election by the party screening and appeal committees.

He said 1,225 ad hoc delegates were expected at the special state congress to choose the party’s governorship candidate but 1,198 delegates were accredited across the 20 local government areas of the state.

Yuguda said: “For those who have been murmuring , we have three aspirants that purchased forms in Abuja. Three of them went for screening, one was cleared and two were disqualified.

“So, the candidate with the highest number of votes is Governor Babajide Olusola Sanwo-Olu who scored 1,170 votes.

Why we stopped 2 aspirants from Lagos governorship primary – APC committee