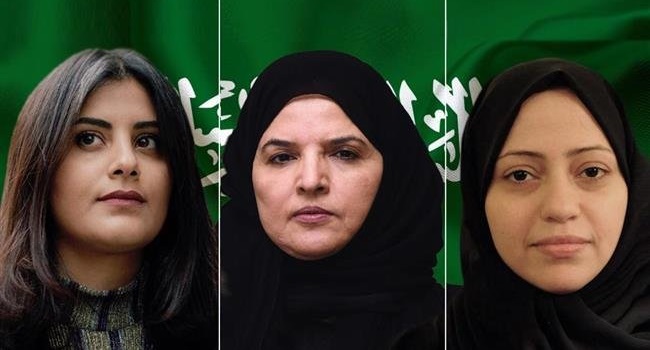 Twenty jailed women’s rights activists are set to face trail in Saudi Arabia with reports suggesting the detainees are suffering torture in custody.

The detainees, who include activists in their 20s as well as mothers, grandmothers and retired professors are accused of undermining the kingdom’s “security, stability and national unity”.

However, Saudi’s prosecutor’s office in a statement said those charged “enjoy all rights preserved by the laws in the kingdom”.

The prosecution office issued the statement late on Friday night, referring to an earlier statement in June that marked the arrest of five men and four women just before Saudi Arabia granted women the right to drive.

The statement however did not give a date when court proceedings will begin.

The arrest, detention and forthcoming trial of the women’s rights activists has been criticised by civil society groups in Saudi Arabia.

“The Saudi authorities have done nothing to investigate serious allegations of torture, and now, it’s the women’s rights activists, not any torturers, who face criminal charges and trials.”