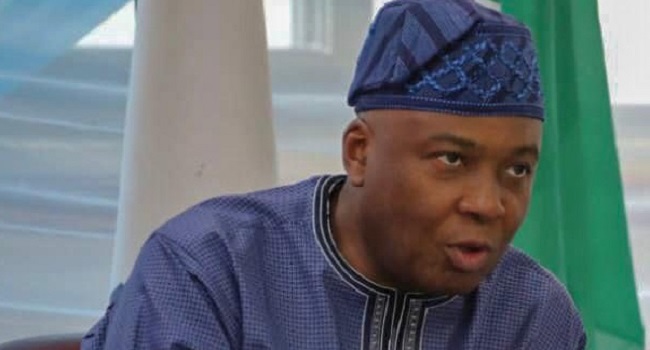 The All Progressives Congress (APC) in Kwara State Sunday stated that former Senate President Bukola Saraki did not pose any threat to the party ahead of the 2023 elections as any candidate they fielded would trounce anyone supported by him.

Insisting that the party was firmly rooted in the state and would win any election hands down, the Chairman of the APC in the state, Hon. Bashir Bolarinwa, made the remarks in Ilorin, the state capital, as part of comments at the 40th-Day prayers organized in honour of the late Governor of the state, Mohammed Lawal.

While shoving aside Saraki’s influence in the state’s politics, Bolarinwa said:

“Let me say this for all to hear. We are not disallowing anybody from entering the state. We know that Saraki can no longer pose any threat to APC in the state.

“God that was with us yesterday is forever with us. Our members have no reason to entertain any fear.

“Saraki’s domination of Kwara political landscape is gone for good.”

‘Listen to the youths, make desired changes,’ CAN tells FG