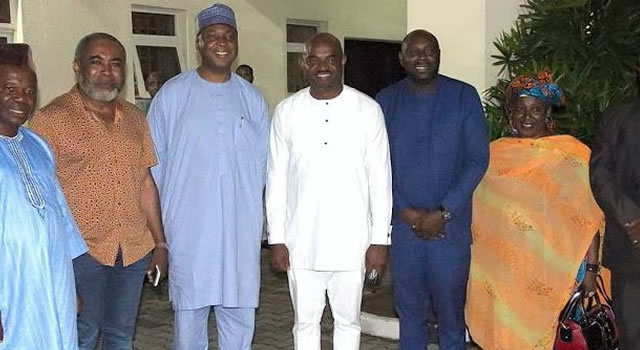 During the visit, Saraki pledged to assist the AGN and also revealed to the thespians present during the meeting that he would soon make a case for the movie industry at the National Assembly.

The AGN also received a boost when Saraki donated the sum of N5 million to help ameliorate funds being put together by the association to cater for ailing Nollywood actors.

Speaking on AGN’s mandated to generate a Five Hundred Million Naira endowment (N500m) fund for ailing actors and also to engage in community development project, President of AGN, Mr. Ejezie Emeka Rollas said: “Veterans who have contributed to the development of the industry most times do not have anything to fall back on after so long number of years of service. Some move on to other businesses or sectors while some faces varnish with time. In the recent past the guild have lost prominent veteran actors to serious illnesses due to certain medical conditions which could have been averted if there was a medium or platform set aside to harness the strength of the association to fund medical treatment of our own or a source for funding from philanthropist or Nigerians to help rescue their legends. Actors like Enebeli Elebuwa, Justus Esiri, Arshely Nwosu, Dave lhesie, Sam Loco Efe, Muna Obiekwe, Peter Bunor, Prince James Uche, and host of others have been lost due to certain medical conditions. Recently we lost Chike Osuji in Owerri! He will be laid to rest this Friday, September 13 in Awaka in Imo state.”

In his reaction to Mr. Emeka Rollas’ comments, Saraki who described the actors as great ambassadors of the country promised to initiate all necessary legislative structure to make the movie practitioners have a conducive environment to ply their craft.

He said: “Let me thank the president for bringing us together. You have made a lot of us very proud. You have worked hard to support our government. You have shown truly that we have great capacity; anywhere else in the world is surrounded by the stars I am seeing here, any politician would not let the opportunity slip away. Because we don’t recognize your talent and the kind of people we have, I would like to change that not because of you but because the country needs it. This is a decent industry. The economy will not grow by chance. But, it’s my belief that if duly supported.

“Nollywood will not only be number one in the world but will create job opportunities, increase the country’s GDP and reduce poverty, among several other advantages. Hollywood is great today because the American government supported and funded the industry. Same can be possible for Nollywood.” 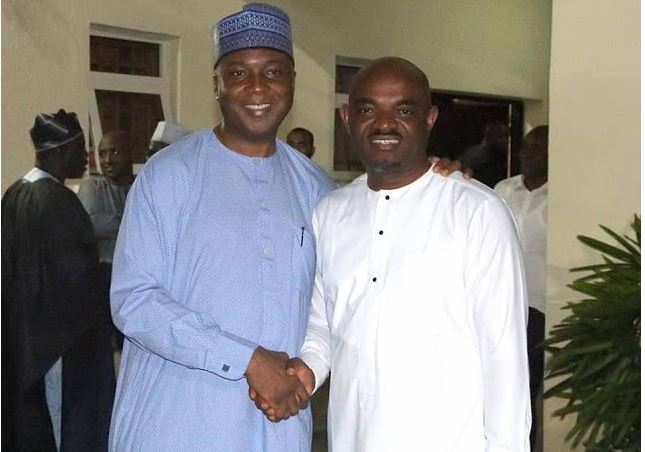 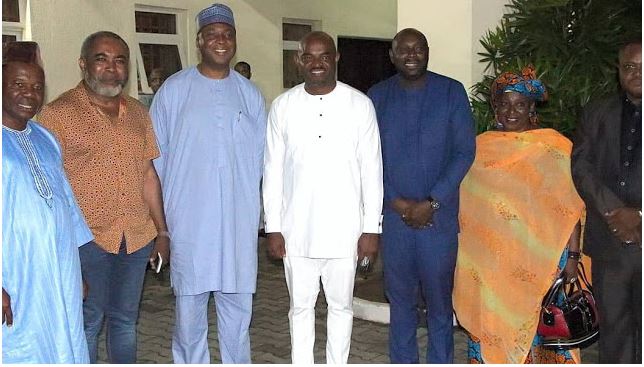 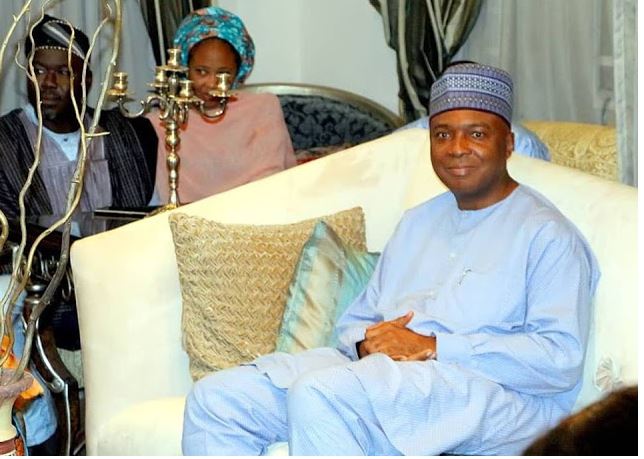 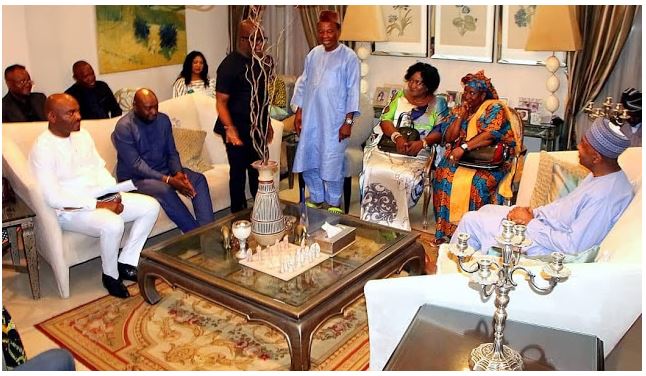 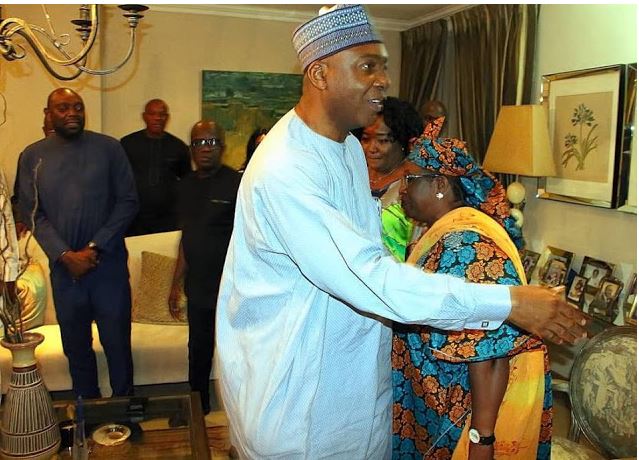