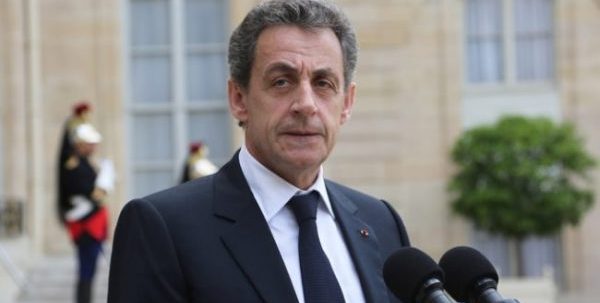 However, Sarkorzy is still under judicial supervision and has been officially told after two days in police custody that he is being formally treated as a suspect as magistrates investigate claims of Gadaffi’s money scandal.

Reports say France launched an inquiry into the Libya case in 2013, after reports by French website Mediapart based on claims by a Franco-Lebanese businessman, Ziad Takieddine, who said he had transferred 5 million euros ($6 million) from Gaddafi’s former intelligence chief Abdullah Senussi to Sarkozy’s campaign director.

Sarkozy has however, dismissed the Libya allegations as “grotesque” and a “crude manipulation” even as his lawyer could not be reached immediately for comments according to foreign media.

Zarkozy has already faced trial on separate charges of illicit spending overruns during his failed re-election campaign in 2012 and this is the second major judicial investigation to befall the 63-year-old politician.